Shah Rukh Khan and Salman Khan may not come together in a film any time soon but it seems that their small screen appearances have turned frequent, much to the happiness of Karan Arjun fans. After the two Khans let bygones be bygones and hugged it out, it seems that the duo has been enjoying their stints together on reality shows. This time we will get to see them in Dus Ka Dum and they will be joined by their popular co-star Rani Mukerji on the finale. 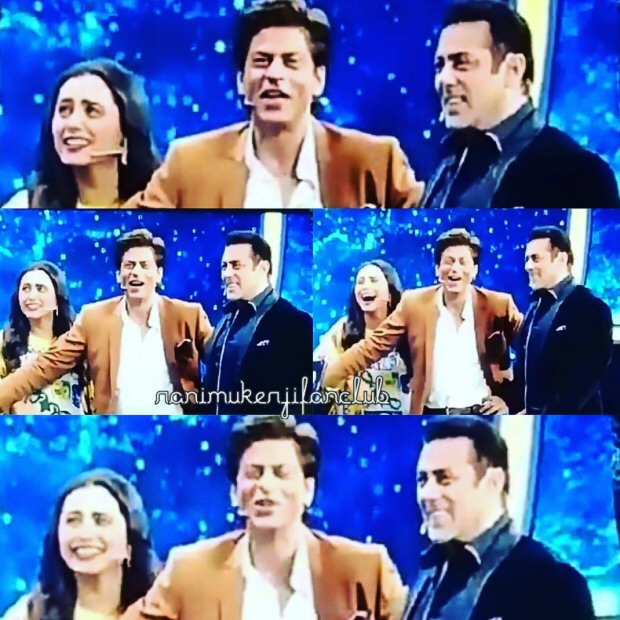 Rani Mukerji, who returned to Bollywood post motherhood with the unconventional film Hichki, is obviously super excited to meet her Khan friends. The actress has given hits both the actors in the 90s. While Shah Rukh Khan and Rani have given blockbusters like Kuch Kuch Hota Hai, Chalte Chalte, Kabhi Alvida Naa Kehna amongst others, Salman and Rani have acted together in films like Har Dil Jo Pyar Karega, Chori Chori Chupke Chupke, Kahin Pyaar Na Ho Jaaye, Hello Brother amongst others. 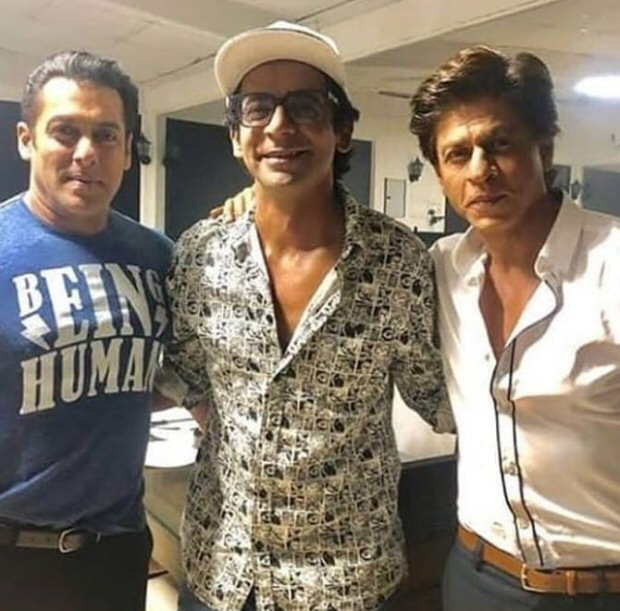 It is also a known fact that Rani Mukerji, who is now the wife of Yash Raj Films’ head honcho Aditya Chopra, shares a great camaraderie with all the Khans and several others from the film fraternity. So the actress decided to make this appearance alongside her good friend Shah Rukh Khan. 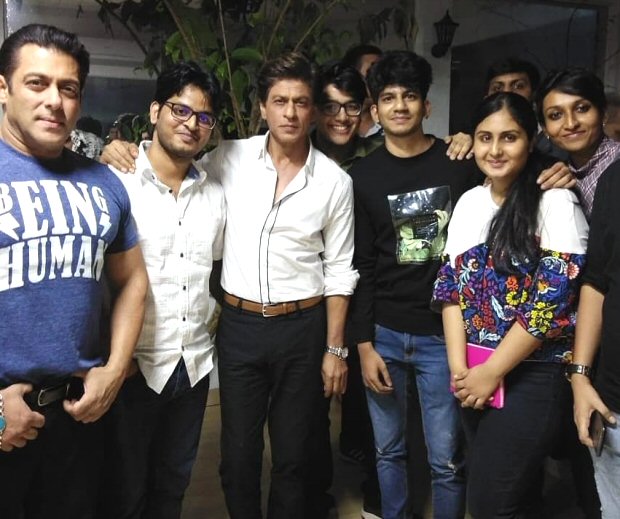 On the other hand, it seems that Salman Khan is quite happy that his show Dus Ka Dum has been gaining good TRPs of late. Although the show started on a low note, it is being said that only recently the show started getting good response. But alas it is nearing its end. And now that the finale is nearby, it has been learnt that Salman Khan decided to call some of his good friends from the industry to make it a power packed finale.

As for Salman Khan, the actor will soon return as the host, albeit for a different show. The superstar will be seen next in Bigg Boss for its latest season and he has also kicked off his next film Bharat.