Many Indian celebrities have their own wax figures at museums in different parts of the world. While actors, sportspersons and other dignitaries get to have their wax statues, it is very rare that a filmmaker has had his own statue. Joining his peers in Bollywood, Karan Johar will now have his wax statue at Madame Tussauds later this year. As Karan's film Kuch Kuch Hota Hai will complete 20 years this year, he now has another reason to celebrate. 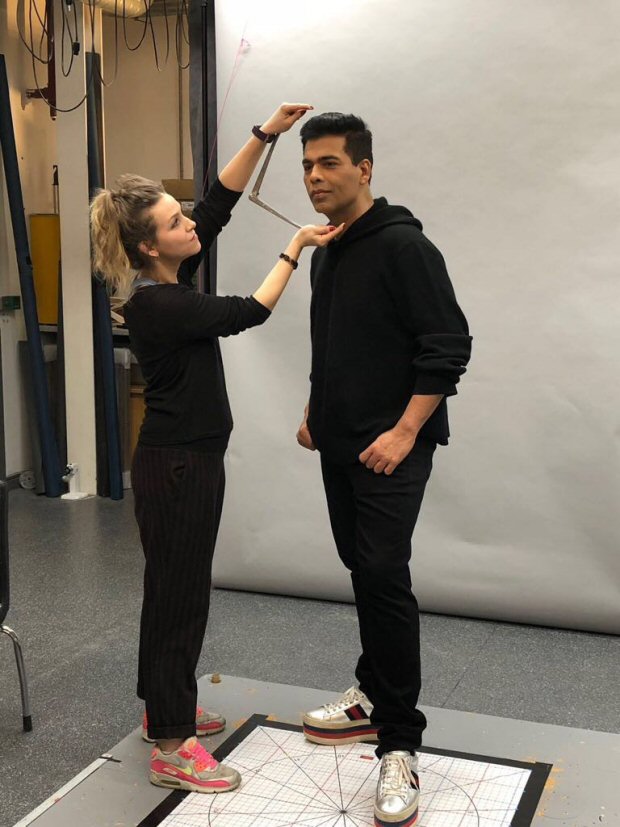 Karan Johar will be the first ever Indian filmmaker to enter the world renowned attraction. The filmmaker, being the unique and wonderful personality that he is, has been an extremely popular name that fans and visitors at the attraction enquired about. Karan’s talent and career goes well beyond just filmmaking which makes him an exciting and entertaining personality for them to add to the many other iconic International wax figures. 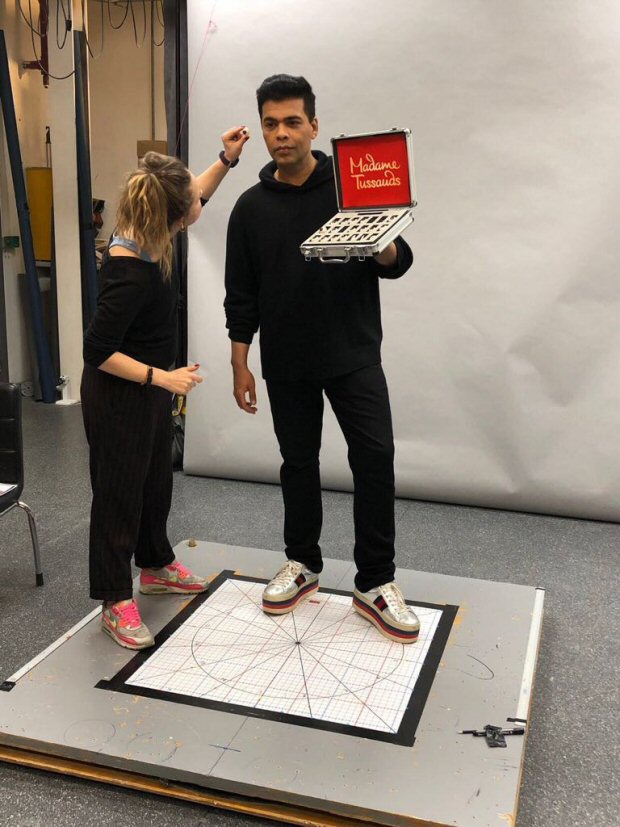 Additionally, Karan’s figure will not just be launched in one city but will simultaneously head out on tour across Asia to give his many fans across the world a chance to experience him being waxed. The procedures have begun and the figure will be ready in 6 months. 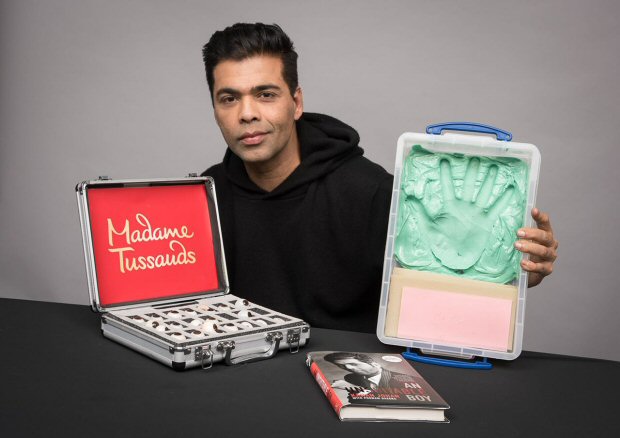 Meanwhile, Karan Johar has plenty of projects as a producer this year. The filmmaker is co-producer of Alia Bhatt's Raazi, Ranveer Singh's Simmba. Both the films are slated for this year's release.