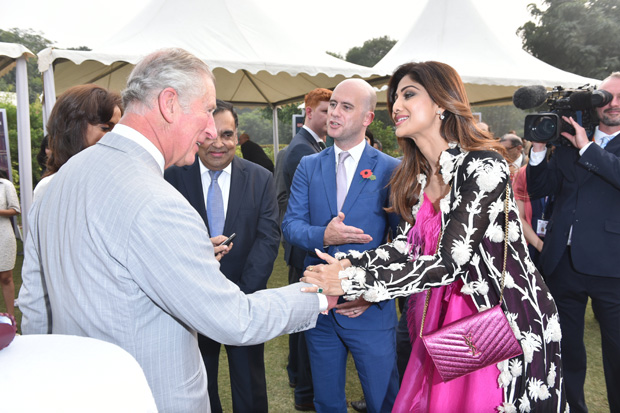 Shilpa Shetty might not be doing films off late but she’s been doing great in life thanks to her love for fitness and Yoga. At the same time, she has been associated with various social causes over the years and this has got her a new standing in society. Hence, it was no surprise that she was the only Bollywood actor to attend an event which was graced by England’s Prince Charles. 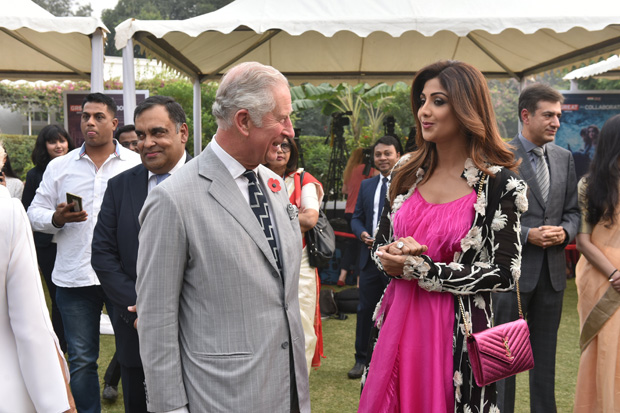 Prince Charles and Camilla Parker Bowles, Duchess of Cornwall were seen in British High Commission, Delhi as part of the last leg of his now-concluded Commonwealth Tour. Talking about her experience, Shilpa Shetty said that meeting the royal couple was quite enriching. She loved the enthusiasm and love that Prince Charles has for India. Shilpa Shetty works extensively with the British Asian Trust, attended this prestigious event to discuss prospects of better cultural ties between the two countries. 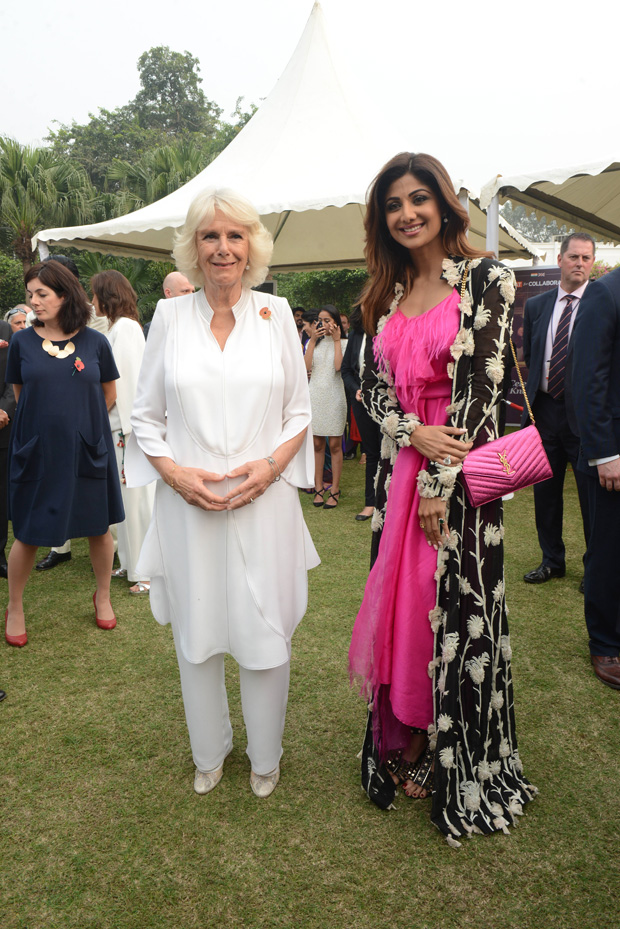 Shilpa Shetty then revealed that both Prince Charles and Camilla Parker Bowles took keen interest in yoga and they tried to learn about its benefits during their conversation with her. They wanted to know how it can be popularized in the United Kingdom. Shilpa Shetty was happy to know that he was willing to extend support to her foundation that champions the cause of girl child education. 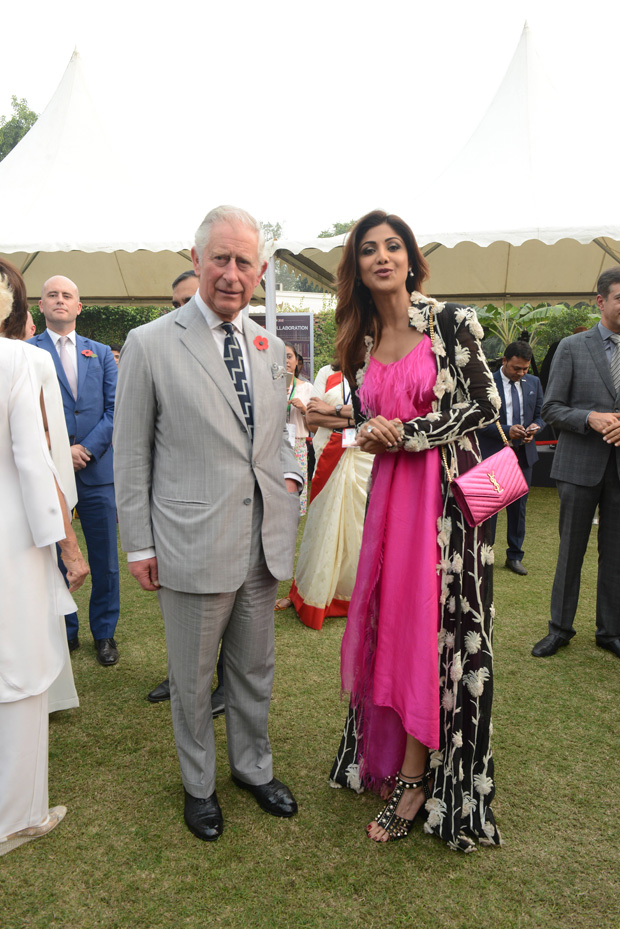 Prince Charles, during this ninth visit to India, also met Prime Minister Narendra Modi. He was there for two days and visited Amar Jawan Jyoti in Delhi, a garden party in honour of Elephant Family, the charity founded by Camilla Parker Bowles’s late brother and a visit to meet underprivileged school children.

"I must say virtual promotion has its…