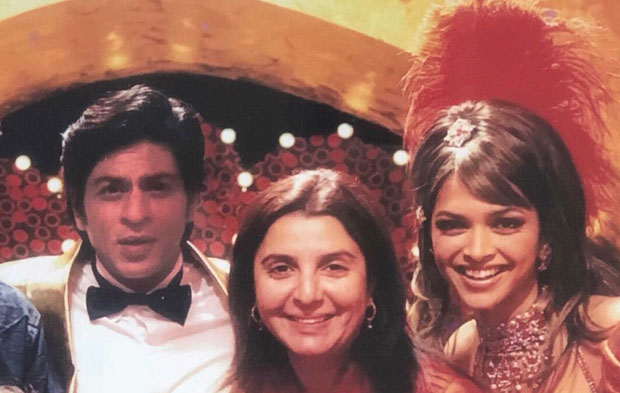 It was on November 9, 2007, when two films clashed at the box office. It was Farah Khan's Om Shanti Om vs Sanjay Leela Bhansali's Saawariya which also gave the film industry three new stalwarts - Deepika Padukone, Ranbir Kapoor, and Sonam Kapoor.

On the occasion of the film's 10th anniversary, Farah Khan shared a couple of the behind the scenes photographs that will make the fans nostalgic. Sharing a picture with her stars Shah Rukh Khan and then debutante Deepika Padukone, Farah wrote, "Can’t believe its #10YearsOfOSO .. feels like yesterday.thank you 4 the lov it still gets.. @iamsrk @deepikapadukone going 2pakao ul 2day." 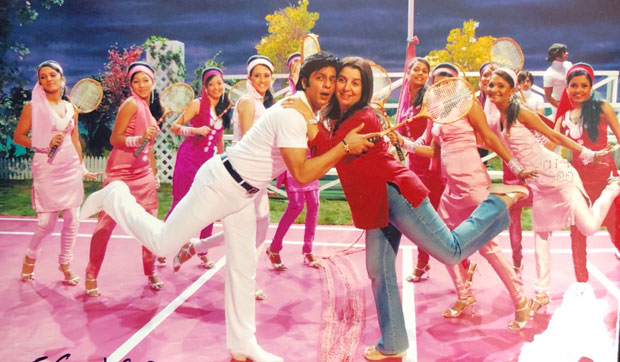 Farah Khan shared a cute photo while posing with Shah Rukh Khan at the badminton court which was an ode to Jeetendra and Leena Chandavarkar's song, 'Dhal Gaya Din.' Thanking the music composers Vishal Dadlani, Shekhar Ravjiani and lyricist Javed Akhtar for their contribution, she wrote, "Thank u @VishalDadlani @ShekharRavjiani @Javedakhtarjadu for a musical album that resonates till today 10yearsofOSO." 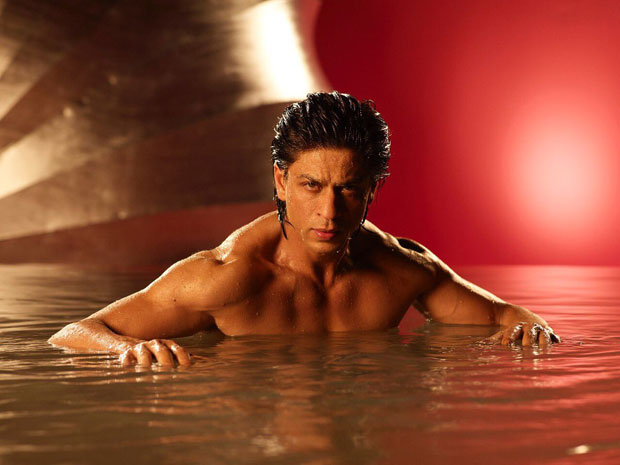 This film was also the first time Shah Rukh Khan flaunted his six-pack abs. Farah ended up in a cute banter with SRK for being shirtless. Sharing his shirtless picture, she wrote, "The 1 that started it all! Thank u @iamsrk 4 taking off ur shirt n making millions happy!!????#10YearsOfOSO."

In the true Shah Rukh Khan style, he responded, "Like I have said before. Only for u and nobody else. As Tom Cruise said, “ U exploit me.". 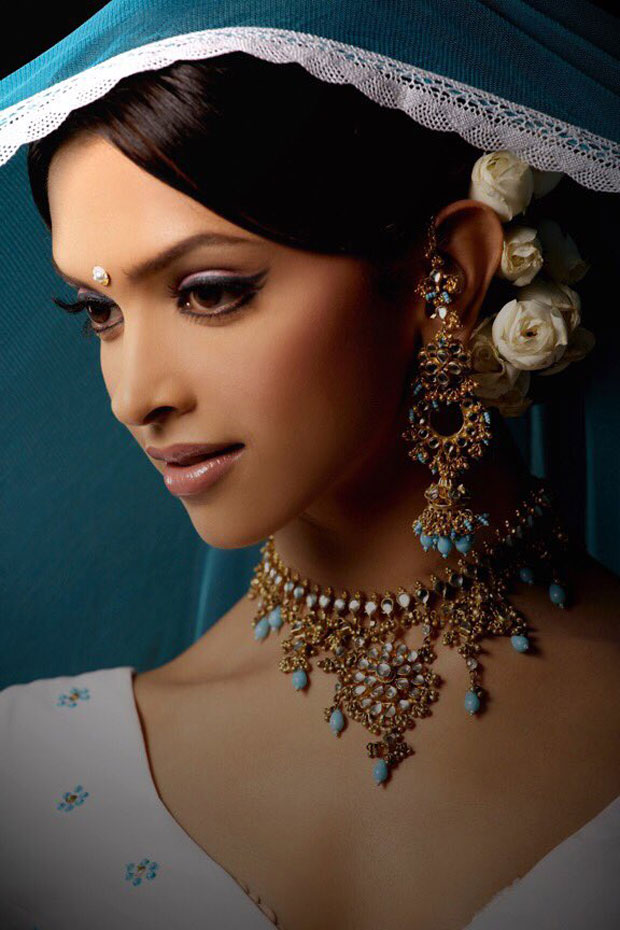 Farah Khan also shared Deepika Padukone's first photoshoot as the lead character Shantipriya. Sharing the photo, she captioned it, "The 1st photo shoot of @deepikapadukone .. the 1 where i knew shes my Shantipriya.. #10yrsofOSO.. pic credit-@avinashgowarikar."

Deepika Padukone, today, replied by saying, "I am because of you...I LOVE you!❤ @TheFarahKhan." 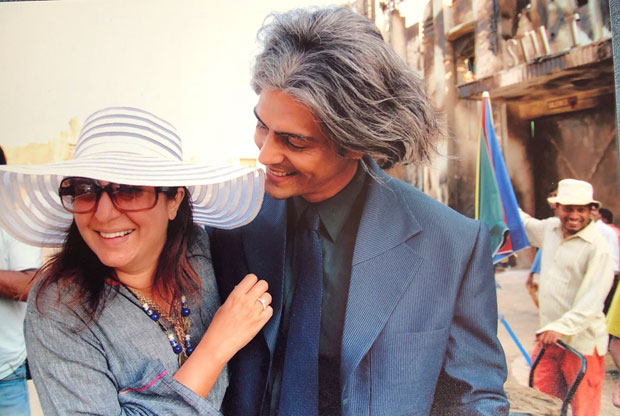 Farah also shared a candid moment with movie's villain Arjun Rampal. While trying out with the wig for the old look, she captioned the image as, "Another rare pic of me n @rampalarjun trying out his “ old look”.. looks handsome either ways????#10yearsofOSO." 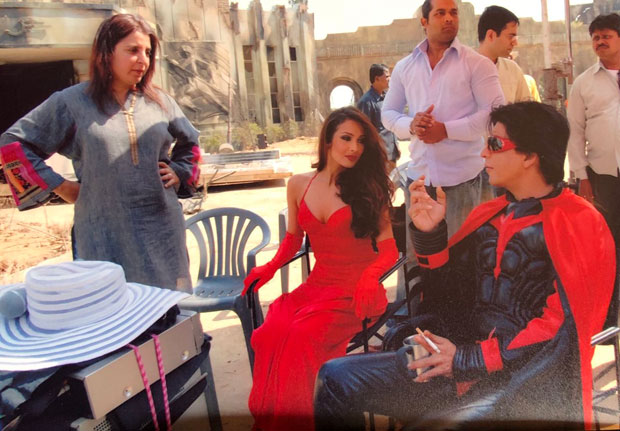 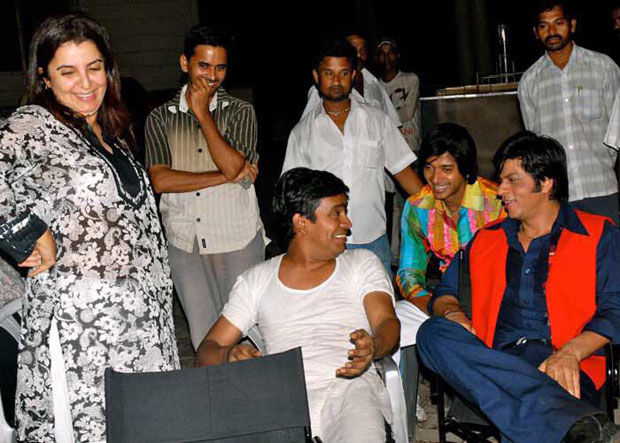 Casting director Mushtaq Sheikh also shared a candid moment with Shah Rukh Khan, Farah Khan while sharing his experience on the sets of the film. He wrote, "A film that changed the screenplay of my life forever. Thank you @TheFarahKhan & @iamsrk for this unforgettable cinematic experience. ."

Farah Khan also reminisced a moment from the shoot and replied back saying, "N Don’t forget ur unforgettable cameo in the drunken scene."