The mystery that Anil Kapoor is, his fans are pretty much convinced that the Malang actor has not aged for a very long time. After his performance was highly appreciated in the Mohit Suri directorial, he took to his social media to share a heartfelt thank you to all the portals and newspapers who lauded him for his work in the film. 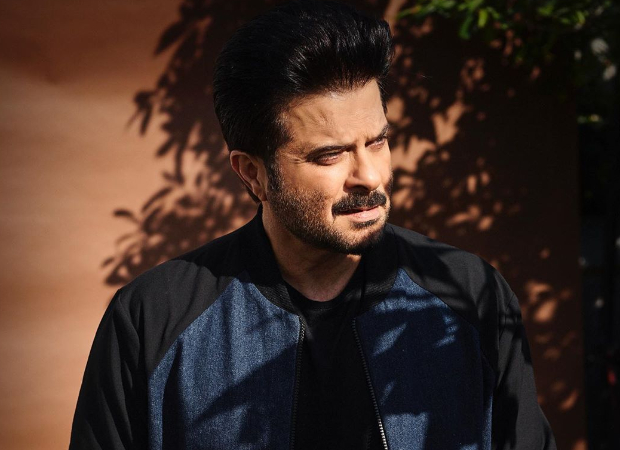 While the 63-year-old never fails to amaze us with his dedication towards fitness, he posted a video of himself running on the tracks and we’re very motivated to hit the gym! Anil shared the video with the caption, “Making sure I don’t miss that train in #AKvsAK!! #RunningPrepBegins #WorkoutWednesday”.