Actor Angad Bedi, who is presently shooting for Alt Balaji's new series, recently sustained a knee injury while shooting for an action sequence. Nearly a month after the incident, Angad is now headed for a knee surgery. Before going in to the OT, he shared this video on Instagram, wherein wife Neha Dhupia cheers him up and he also lists what all he wants to eat after the surgery. 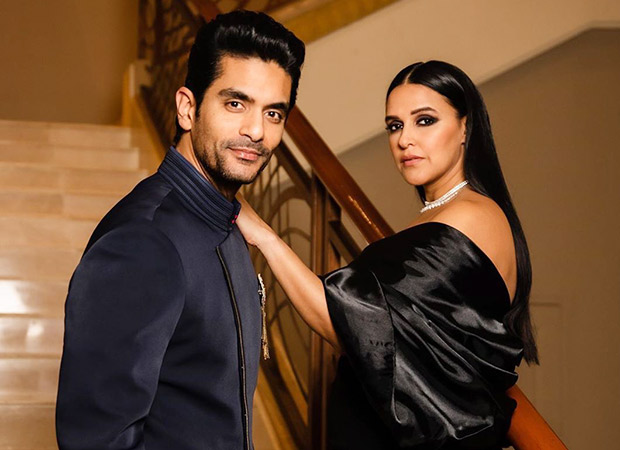 "That’s me minutes before going in for a knee surgery... I think my nerves got me talking too much... captured by my wifey ( also pls note she has no clue which knee is injured ) but I still love her too much ... stay tuned for more ... will keep u posted with more videoes if I’m not dying in pain," he wrote.

Neha, Angad's own cheerleader, dropped a comment. "I love you ... more embrace with the brace," she wrote. We're sure the surgery is going to go just right.

Angad, who was last seen in Dulquer Salmaan and Sonam Kapoor's The Zoya Factor, is also a part of  Janhvi Kapoor's next release The Kargil Girl, and will be playing an army officer.

Janhvi Kapoor looks CUTE as she wakes up…

Janhvi Kapoor heads to Lonavala for a shoot…