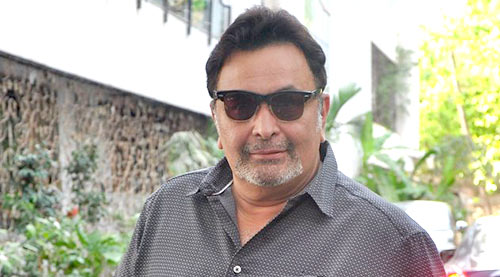 Rishi Kapoor, who plays one of his most challenging parts in Kapoor & Sons, reveals that the film's release was delayed by nearly six months due to a paucity of a

Says Rishi, "Yes, we have been ready with our film for some time now. But we just couldn't get a clear window. We needed a Friday when there was no other release. Hence, the delay."

While a lot of trade experts feel two big films should not be released on the same Friday, Rishi Kapoor disagrees. "Why not? If both the films are worthy, they will both be blockbusters. Manoj

Ghayal were hits on the same Friday. So, it's all to do with the product. If the audience likes two films, it will ensure success for both."