Hollywood fame Winston Duke, who played M'Baku in Marvel's blockbuster Black Panther, received a lot of appreciation for his performance in the film. But, the actor, himself, is a big fan of an Indian superstar. The Hollywood actor is a big fan of Pan-India superstar Prabhas and loves watching the Baahubali series. 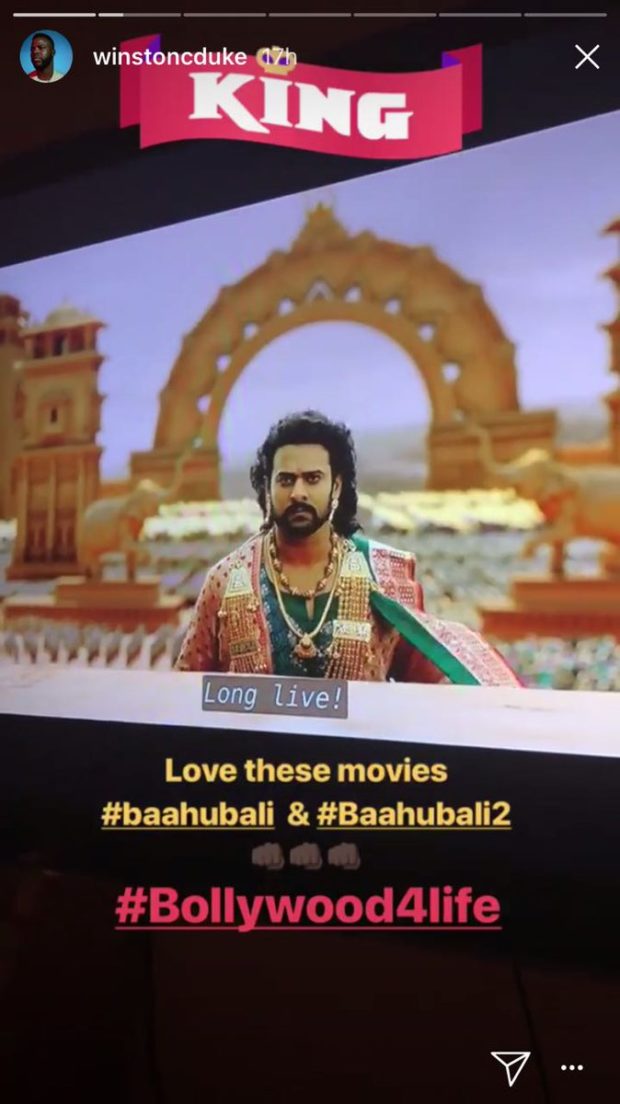 Recently, Winston Duke took to his social media to share his love for Prabhas and his films Baahubali- The Beginning and Baahubali- The Conclusion. Touting Prabhas as the king and hailing him saying long live, Winston Duke expressed his love for the Baahubali actor. Calling Prabhas one of his favourites, the Black Panther actor shared pictures from the film as he watched it yet again. He said, "Watching one of my fav's #Baahubali". The actor expressed his fondness for Prabhas' films via his Instagram stories. 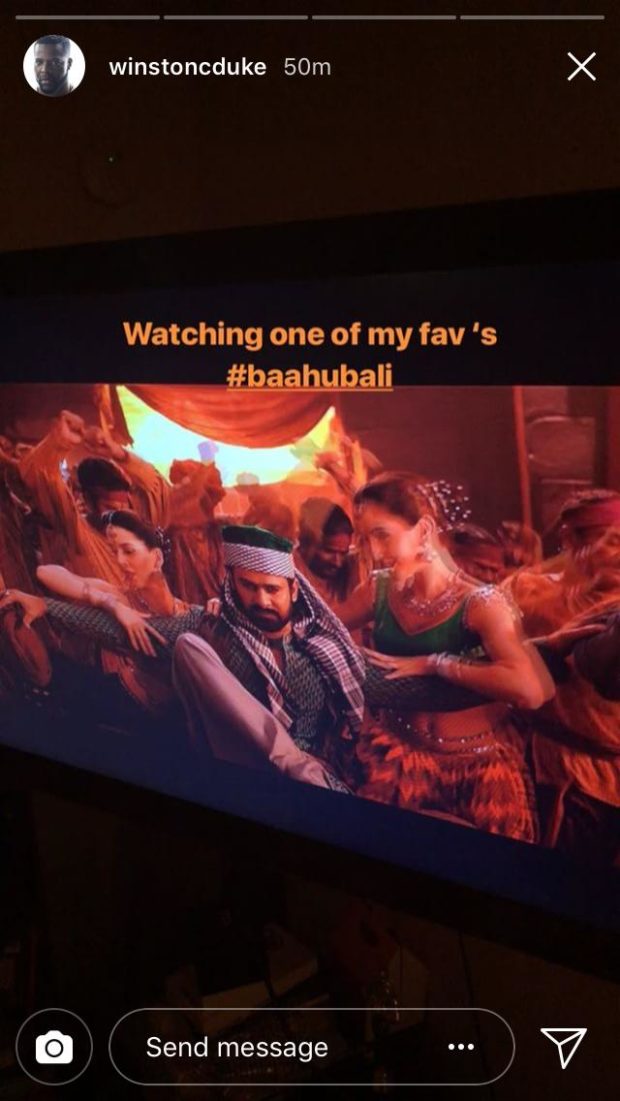 Being an action hero himself, Winston Duke shares his admiration for Prabhas and the action film Baahubali. One of the most desirable men in India, Prabhas has a tremendous fan following across the nation as well as the world. The actor turned into a worldwide sensation after the release of Baahubali- The Beginning. The sequel further elevated the popularity and stardom of the actor. Winston Duke's public expression of his affection proves the global imprints of the Baahubali star. 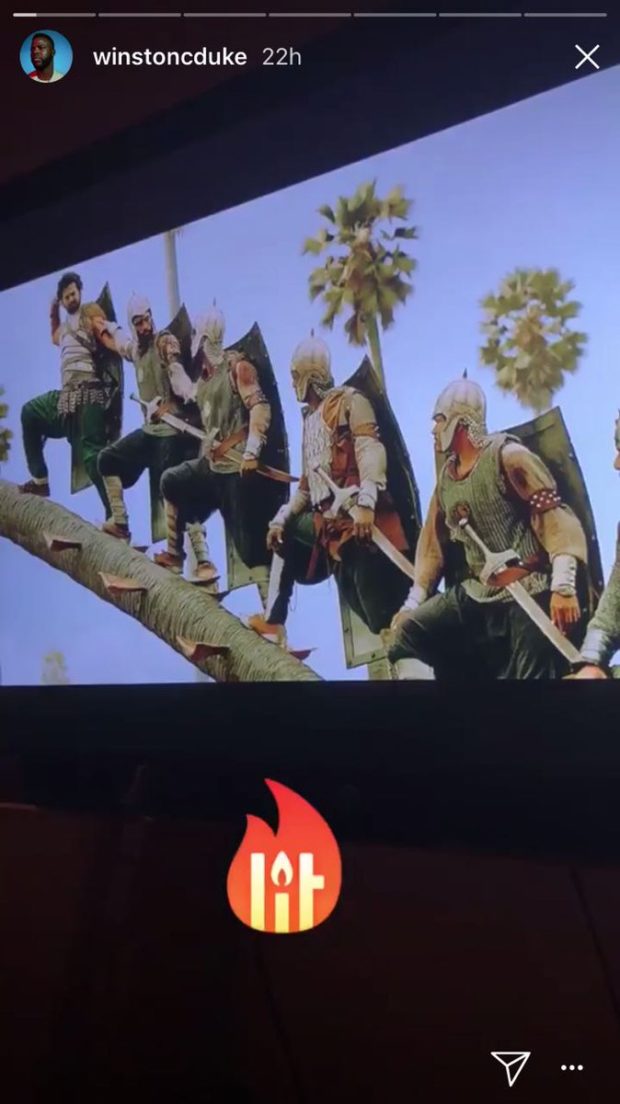 Prabhas' next big outing is the high octane action thriller, trilingual film, Saaho which he is currently shooting for. The teaser of the film has already garnered huge response and there is great anticipation for the film already. The film stars Shraddha Kapoor in the lead.