Shah Rukh Khan inaugurated the 25th Kolkata International Film Festival (KIFF) at Netaji Indoor Stadium in the city. A video from the event has started doing the rounds on the internet where Shah Rukh Khan and the Kolkata Chief Minister have a hilarious conversation. 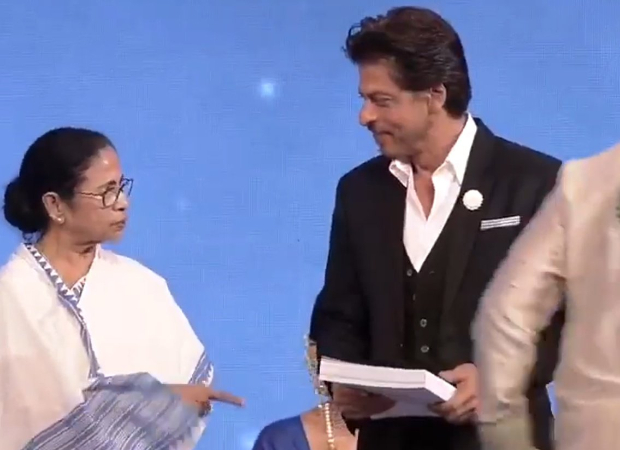 Mamata Banerjee, in her speech, addressed the Bollywood actor as her favourite brother. "Amar priyo bhai Shah Rukh (My favourite brother Shah Rukh). He has made a name for himself all over the world now. He still has no audacity, no pride. He loves human beings and humanity," said Mamata in her inaugural address at KIFF 2019.

The Didi and her Bhai went ahead and had a few light moments too, where Shah Rukh asked for "chhutti". Mamata replied with, "If you do the chhutti, I will do the katti (if you think of taking leave, I'll not talk to you)."

The programme began with a montage of the history of cinema, followed by a short promotional film on Bengal's film locations made by actor Parambrata Chatterjee.