One can only expect a lot of fun and laughter when celebrities turn up under one roof and make the most of it. It was a star-studded night in Delhi when Katrina Kaif, Shahid Kapoor, Shraddha Kapoor, Karan Johar, Ranveer Singh joined several other Bollywood celebs at a lavish wedding. The grand wedding took place at Taj Hotel in New Delhi on Tuesday night. 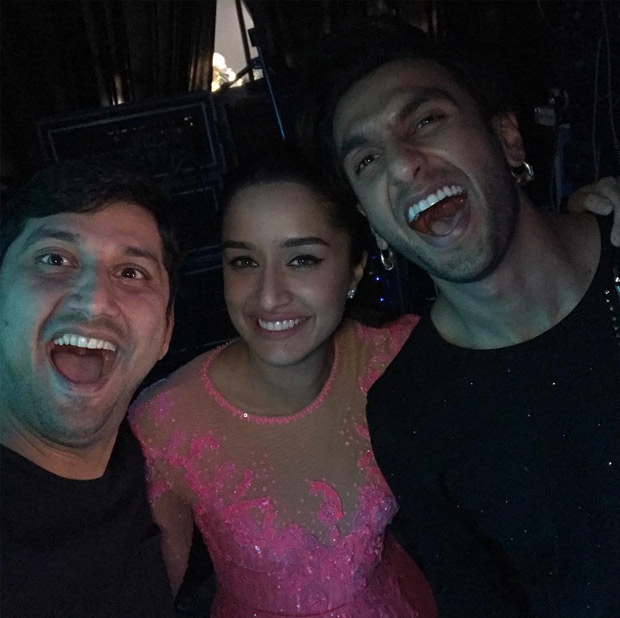 While the guests enjoyed the night, Ranveer Singh was the one who could not stop himself from burning the dance floor with his smooth and crazy dance moves. The actor brought his A game to the stage as he danced on several of his hit tracks. From 'Khalibali' to 'Malhari', 'Ainvayi Ainvayi' to 'Nashe Si Chad Gayi' to 'Gallan Goodiyaan', he made sure every guest ends up dancing and enjoying the night. Even the bride and groom could not stop themselves from grooving with Ranveer. 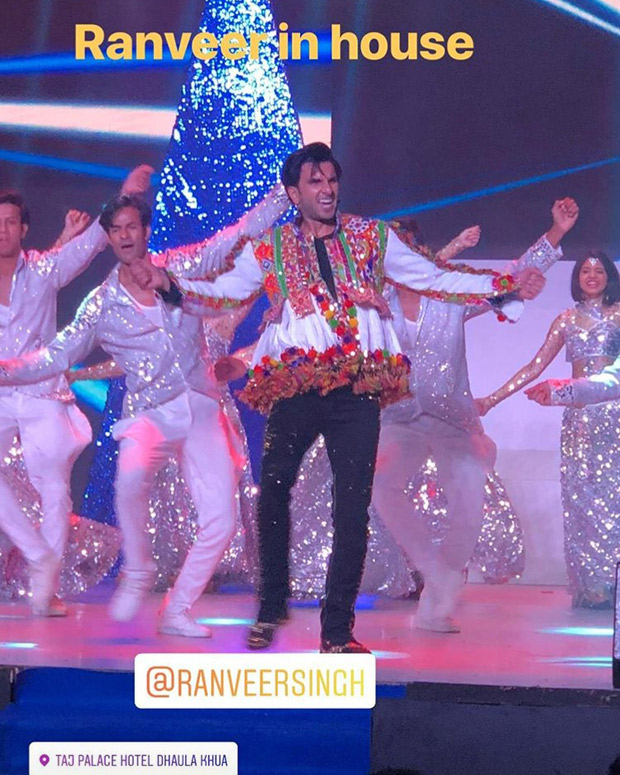 Before the wedding performance, Ranveer Singh was seen hanging out with Shraddha Kapoor and Dia Mirza. Both the actresses were invited for the grand wedding. Shraddha, who was also a performer last night, shared a cute selfie with Ranveer and choreographer Marzi Pestonji. The performances were choreographed by Shiamak Davar’s institute as he hung out with Ranveer and others. 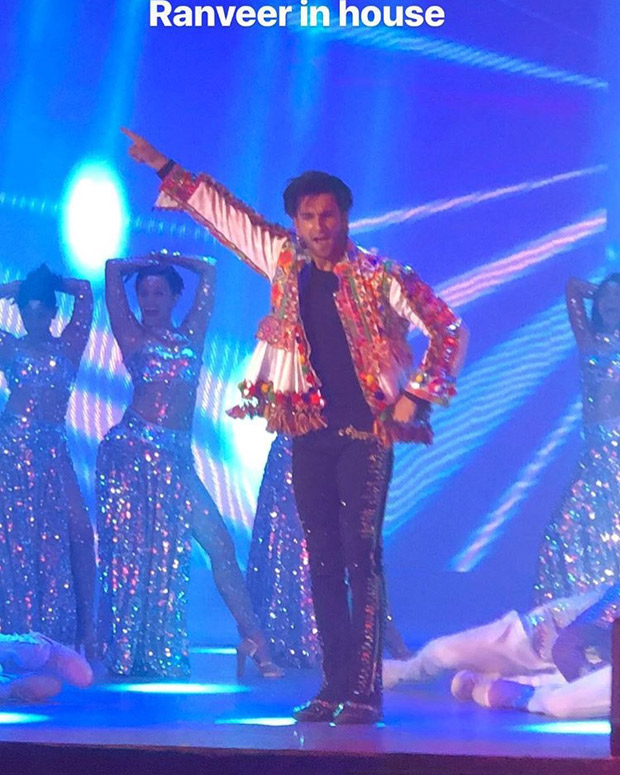 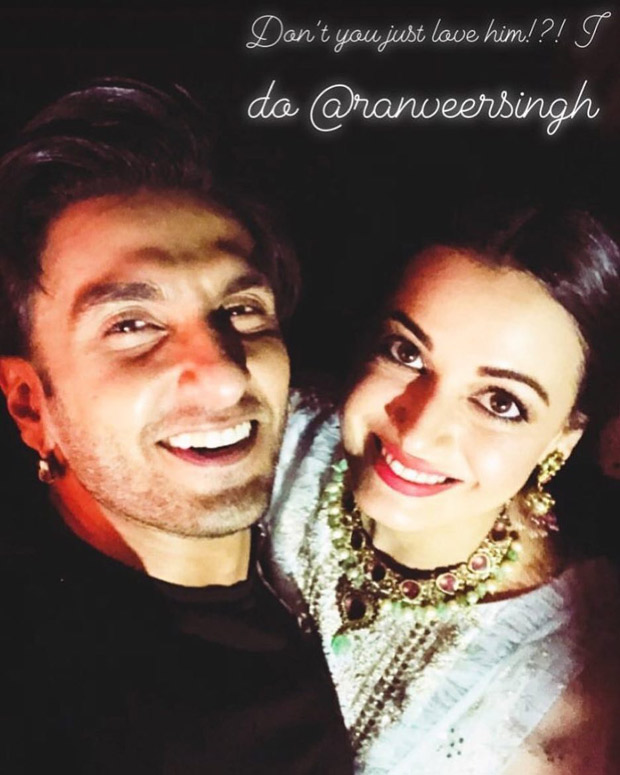 Amidst this, Ranveer is set to begin prep for Kabir Khan's '83 starring him as former Indian Cricket Team Captain Kapil Dev. The film is a biopic on the India’s World Cup win. 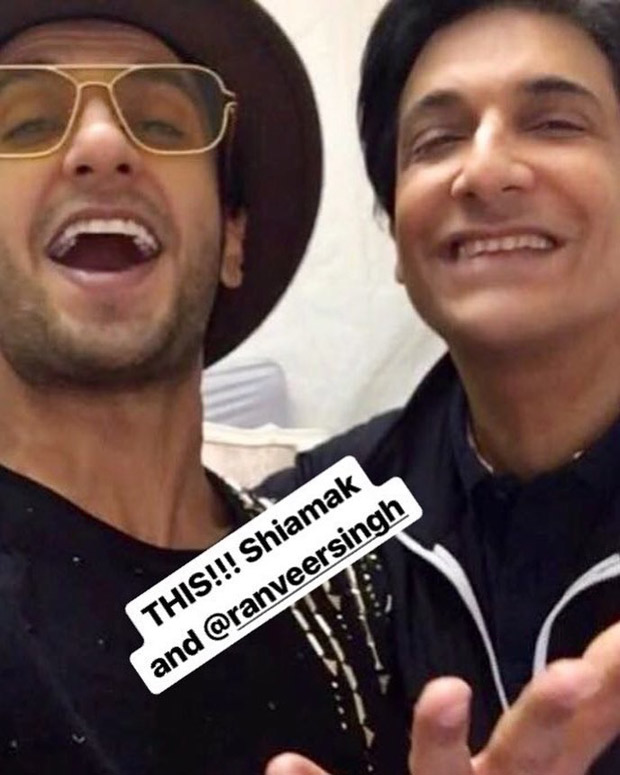