Katrina Kaif, who recently returned from her London vacation with her family, is known to be a performer. The actress takes her performances very seriously and gives ample amount of time for the rehearsals. This past week, the actress has been rehearsing for her performance at a grand wedding that took place last night at Taj Hotel in Delhi. Not just Katrina, Ranveer Singh, Shahid Kapoor and Shraddha Kapoor were also the part of performers' list. 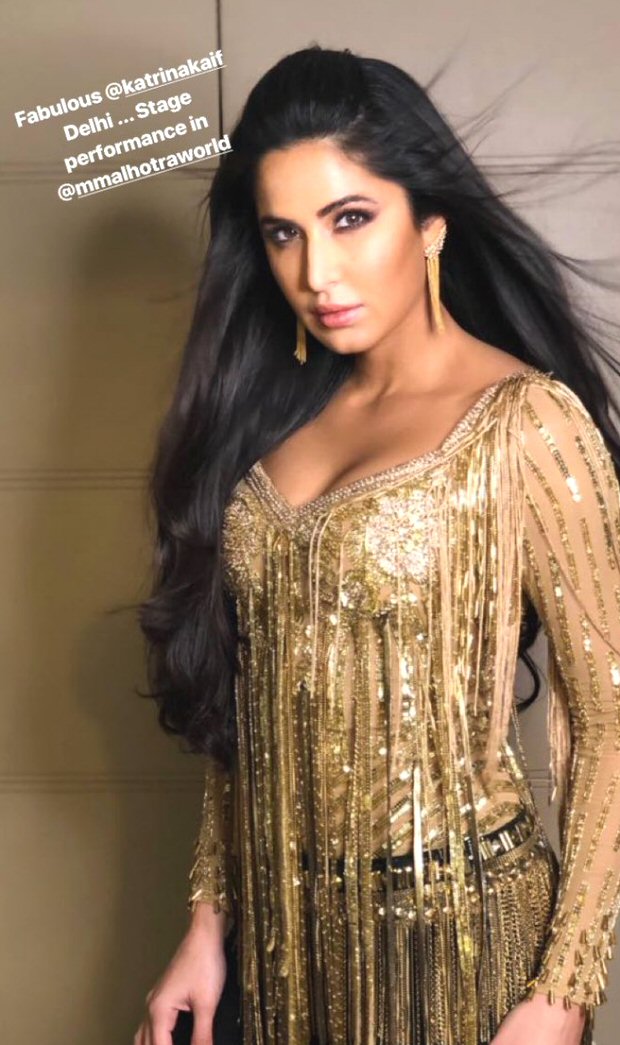 Katrina Kaif set the stage on fire with her romantic ballad 'Dil Diyan Gallan' from Tiger Zinda Hai. This was followed by two epic performances on 'Afghan Jalebi' and 'Kala Chashma'. As the audience cheered for the diva, she showed off some sizzling moves on stage. Designer Manish Malhotra was also one of the attendees and had designed Katrina's performance outfit. She was a glam diva in golden Manish Malhotra creation. 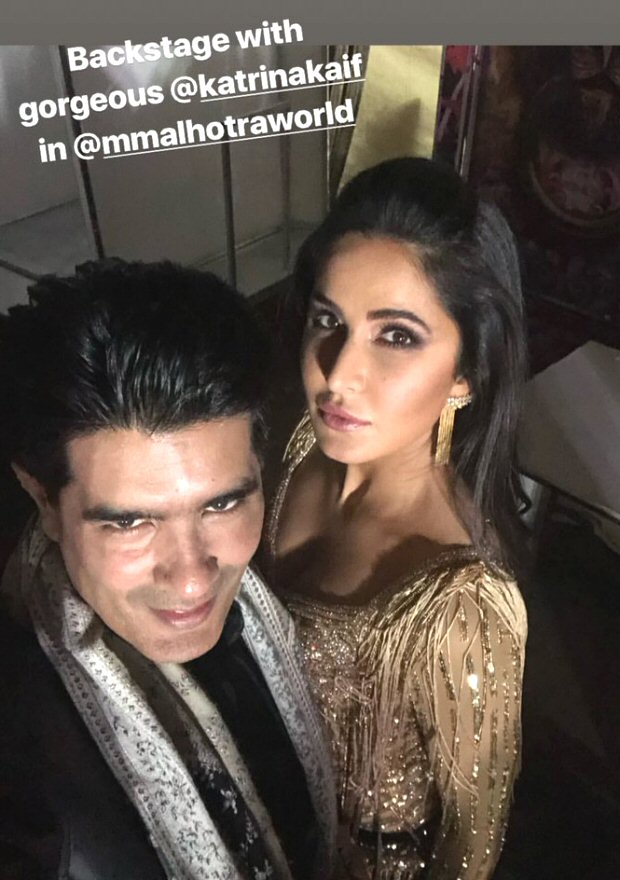 Besides this, the actress will be seen in multistarrer Thugs Of Hindostan. With Aamir Khan, Amitabh Bachchan and Fatima Sana Shaikh, the Vijay Krishna Acharya directed film is slated to release in November 2018.