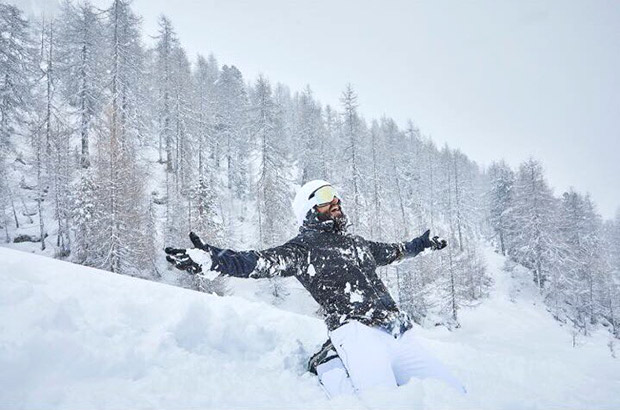 Last year, Ranveer Singh was named the Indian ambassador for Switzerland Tourism. The livewire actor had visited the beautiful place, checked out some scenic locations and tried several adventure sports in the snow.

Now, Ranveer Singh is back in Switzerland and is having the time of his life. This time, as the official ambassador, Ranveer is also giving his fans a glimpse of his moments of bliss through his social media. He went on the bobsleigh track which seems like a speeding bullet on snow and had the craziest adrenaline rush. He wrote, "Faster than a speeding bullet !!!  #olympiabobrun @engadinstmoritz @myswitzerlandin #inLOVEwithSWITZERLAND."

On the work front, Ranveer Singh is set to return to India to resume shooting for Sanjay Leela Bhansali's Padmavati in which he is playing Alauddin Khilji. The movie is slated to release on November 17.