One of the most awaited projects of Salman Khan is Race 3 which is set for Eid 2018 release. The actor has taken off to Kashmir to begin the last song shoot in the beautiful snowy valleys. And the last destination in India schedule is Sonmarg! They reached earlier this week and began the shoot with some bike rides. 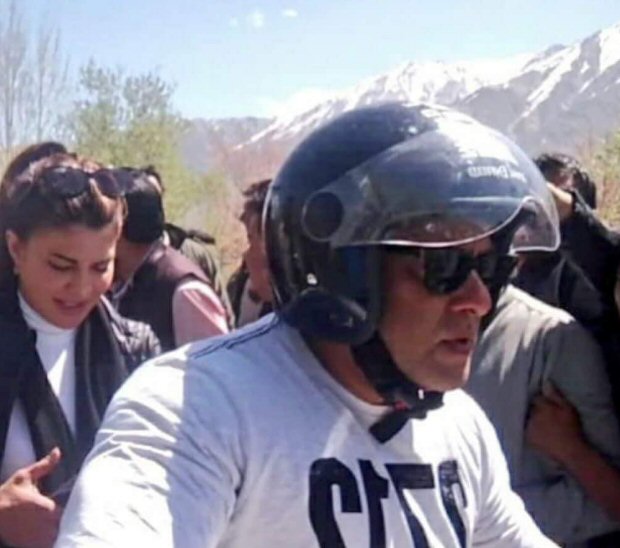 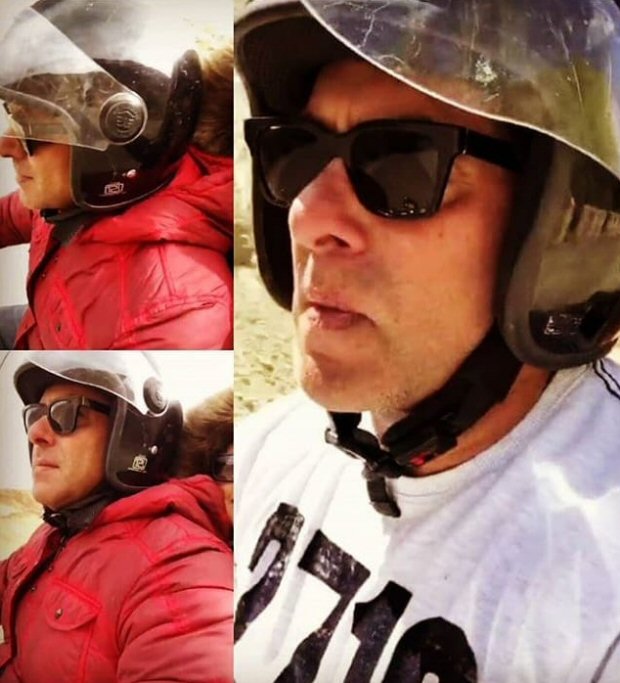 While the cast and crew are enjoying their time in Kashmir, Salman, Remo D'souza and Jacqueline headed to Kargil riding Royal Enfield bikes. While Remo drove along, Salman drove the bike with Jacqueline at the back seat. He was wearing a white sweatshirt with his birth date printed on it. Later on, he put on a red jacket. Jacqueline wore a white turtleneck full sleeve top with black pants and furry leather jacket and boots to keep herself warm. She was the one who was filming the moments from their drive to Kargil. Tens of thousands of fans gathered to catch a glimpse of Bhai at Kargil. The cheering did not stop. 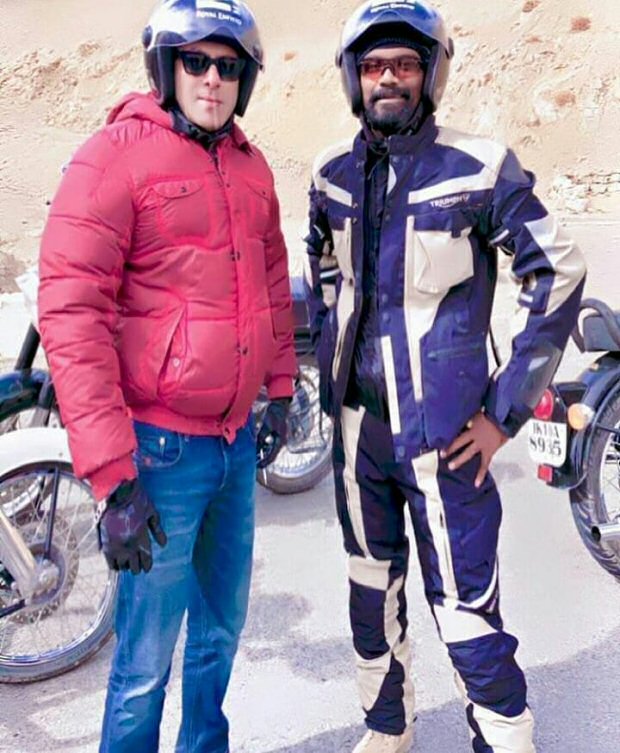 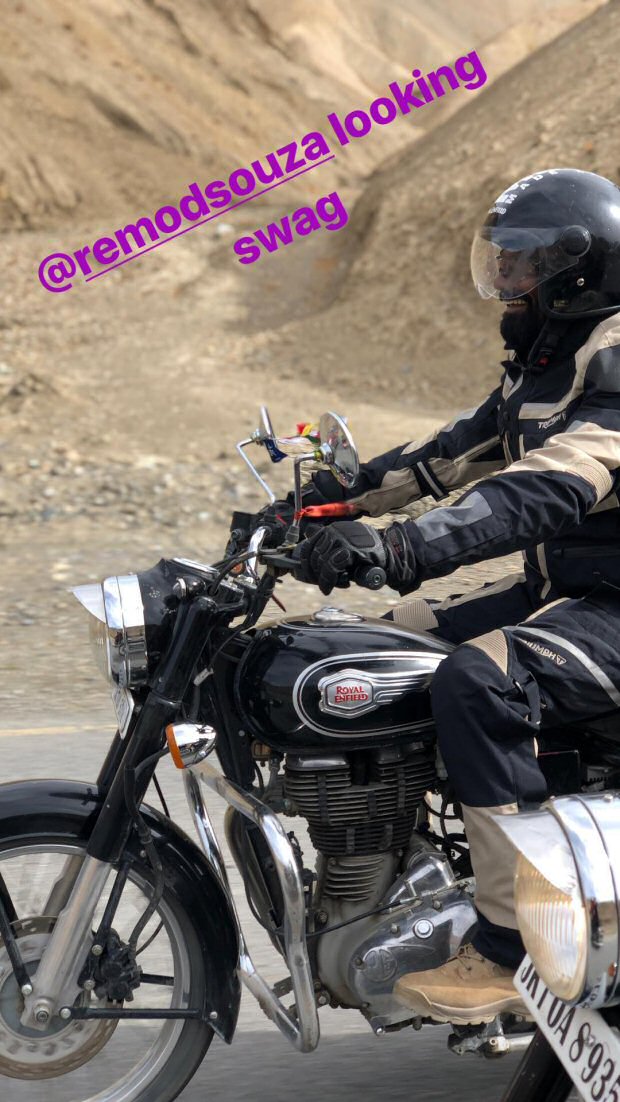