There’s no doubt Priyanka Chopra and Nick Jonas are making waves with their whirlwind romance. After dating for over two months, the couple is reportedly engaged as well. From their first appearance in May 2018 to romantic trips and family outings, they have become the hot new couple of the tinsel town. While the couple is yet to officially confirm their engagement, fans are very excited about them. Meanwhile, Priyanka Chopra flew off to Singapore where Nick was going to perform at Hyperplay by MTV Asia. 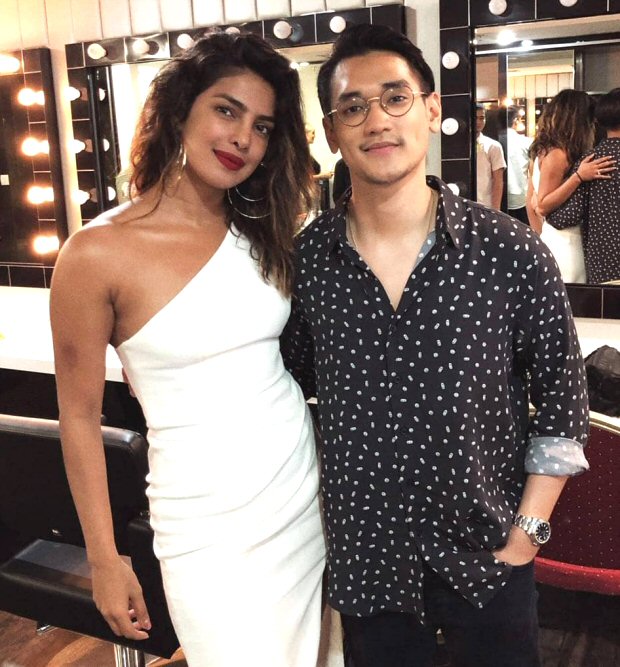 At first, they arrived together at the Singapore airport walking hand-in-hand. Then, they were seen at pre-party where the couple was seen getting cosy. Priyanka was dressed in one-shoulder yellow dress while she was having a conversation with Nick.

Then, Indonesian singer Afgansyah Reza, who was also set to perform at Hyperplay, shared a couple of pictures with Nick Jonas and Priyanka Chopra before the concert. Sharing a picture with Nick, he wrote, "Had the pleasure to chat with the talented @nickjonas for a bit. Thanks for meeting me. Have a great show! By the way, this picture was taken by @priyankachopra. They’re so humble! #respect." He even clicked a picture with Priyanka and captioned it, "One of the most humble person i have ever met. Thank you for being so kind @priyankachopra. It was lovely to meet you. ???? And this picture was taken by @nickjonas. Love them! Thank you @mtvasia." 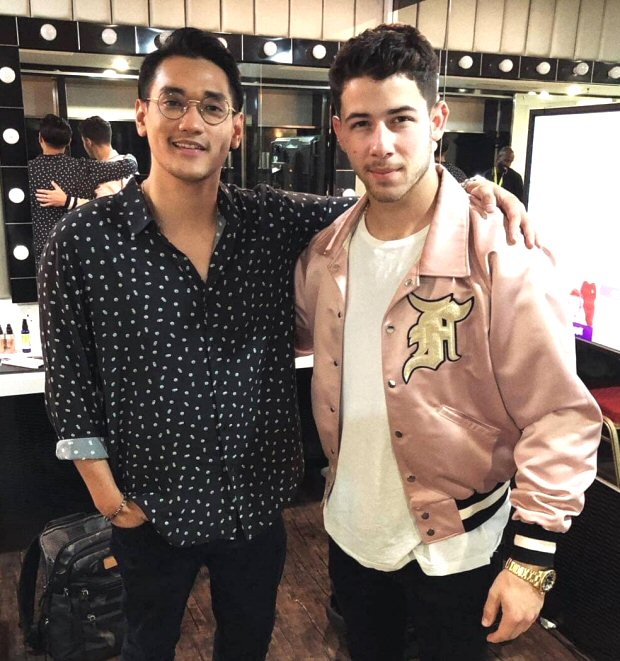 First, Priyanka Chopra gave a shoutout to Nick on her Instagram story by sharing the set list photograph. Priyanka was dressed in a white figure-hugging one shoulder dress with beach waves and heels. She looked absolutely gorgeous as she arrived at the stadium with Nick. She was seen cheering and dancing while Nick performed on his several hits including 'Jealous' and 'Close' from his last album, Last Year was Complicated. 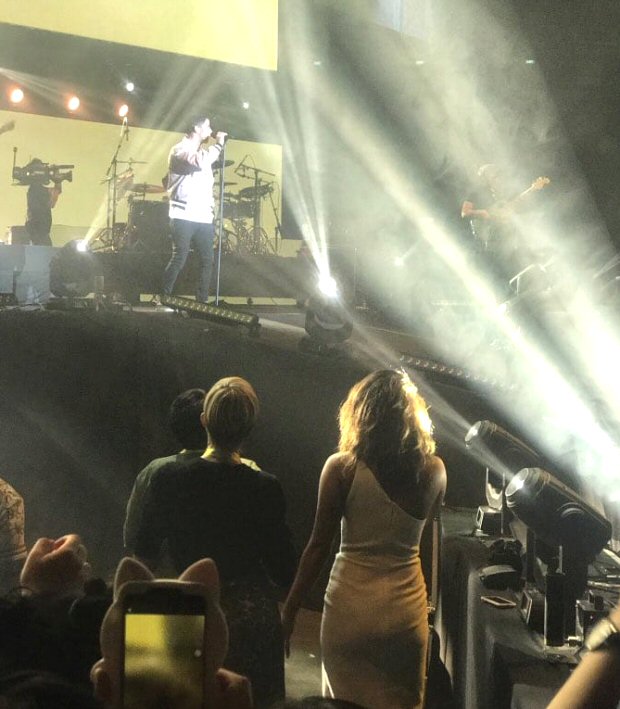 Most talked about couple @priyankachopra and @nickjonas spotted in #Singapore