During this time of lockdown, filmmaker Karan Johar is making use of his social media to entertain his fans and followers. With his series 'Lockdown With Johar' the filmmaker shares everyday conversations with his twins Yash and Roohi. 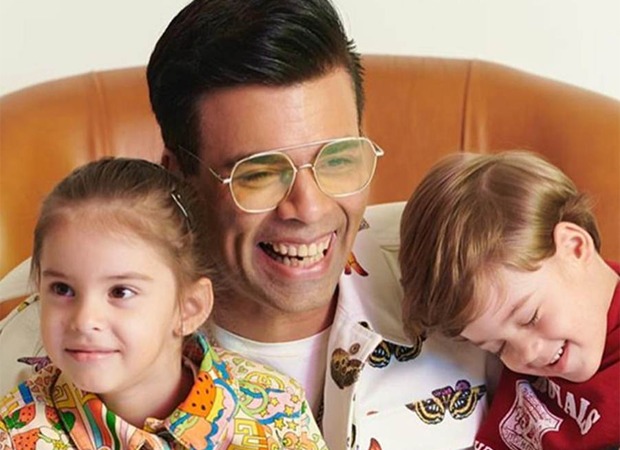 In the latest episode, Karan can be seen playing rapid-fire with his kids. Karan begins by asking Yash his favourite people in the house and he says his name and his sister Roohi. Meanwhile, Roohi names her school teacher as the coolest person she knows. Roohi and Yash name each other when Karan asks them the most handsome person and the prettiest person they know.

Karan Johar then asks who would they like to play with next- Taimur (Kareena and Saif Ali Khan's son) or AbRam (Shah Rukh Khan and Gauri Khan's son). Answering to this question, Roohi names Taimur and Yash names AbRam. Sharing the video, Karan wrote, "Rapid fire with the only guests I can interview!!! Excuse the originality of my questions..."

Rapid fire with the only guests i can interview!!! Excuse the originality of my questions ... #lockdownwiththejohars

Two days ago, Karan Johar took to social media to reveal that two members of his household staff have tested coronavirus positive. He said that rest of his family members and staff have tested negative and are currently under 14-day isolation.

ALSO READ: “It made my day and my year and many years ahead”- Karan Johar reveals the most special birthday gift he received from Manish Malhotra