The wedding season has begun with Armaan Jain and Anissa Malhotra's grand celebrations that took place in Mumbai on Monday, February 3, 2020. Apart from the Kapoor khandaan several A-list actors were present at the wedding. Many videos of actors dancing their hearts out at the wedding have surfaced. 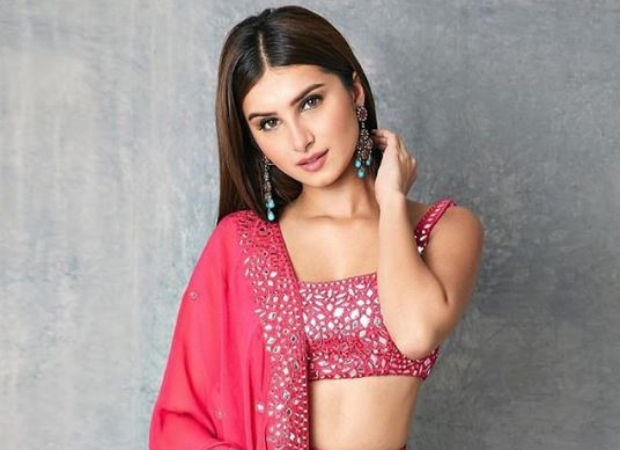 Actress Tara Sutaria too gave an applause-worthy performance. Tara Sutaria, who is rumoured to be dating Aadar Jain, brother of the groom Armaan Jain, performed an opera at the wedding. She dedicated the romantic song to the Armaan and Anissa.

she’s so talented and beautiful and SO HAPPY ????????❤️ @tarasutaria your happiness matters the most ! ???????? #TaraSutaria #anissamaangayi #TaraClan #TS #bollywood

The 24-year-old actress is a trained opera singer and has performed as a child star in Disney shows. We have also seen her singing a few lines at movie promotions previously. Tara displayed her amazing vocal talents on stage at Armaan and Anissa's sangeet, while Aadar stood beside her in support.

Tara Sutaria who made her film debut with Student Of The Year 2 said that she would like to release her album someday.

The actress and Aadar Jain sparked romance rumours last year when they were seen attending multiple events together around Diwali. Although the pair is yet to admit to their relationship, they have also posted about each other on social media.