It seems that today’s day has been the day of trailer launches. From the much anticipated Dhadak to Soorma to Vishwaroopam 2, as many as three trailers came together on the same day. The launch of the trilingual Kamal Haasan starrer however was held in a rather lavish manner with three different Indian celebrities launching the teaser trailer of the film. 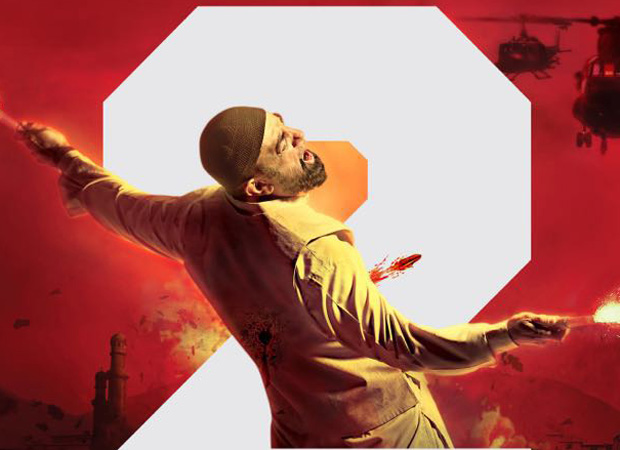 One amongst them was Aamir Khan who launched the Hindi trailer of the film. While NTR Jr launched the Telugu version, Shruti Haasan too came in support of her father’s film during the trailer launch. Furthermore, Kamal Haasan who is thrilled to see his ambitious project come to life on screen, the trailer of the film also had some intriguing elements. One was its connect with Bollywood.

Audiences who have watched the earlier film would be aware that there are two Bollywood personas who are already associated with the franchise. One is filmmaker Shekhar Kapur and Rahul Bose. Retaining them, there are two more Bollywood connects that have now left us curious about Vishwaroopam 2, that releases on August 10.  Here’s a list of personas from the Hindi film fraternity who are a part of this spy thriller

No! He is not acting in the film nor is he directing it. But Rohit Shetty is a part of the credits of Vishwaroopam 2. Reasons, he is one of the presenters of this spy thriller. Along with Reliance Entertainment, Rohit Shetty too has come on board as one of the presenters of this Kamal Haasan starrer. This is one of his first films in the South industry. Let us hope that this film inspires this blockbuster director to venture into South films more and may be direct one, one day!

The yesteryear diva of Bollywood, Waheeda Rahman is said to play an integral role in Vishwaroopam 2. Although the details of the same are kept under wraps, we found this sneak peek of the actress in the recently released trailer. Well, she appears in the trailer almost for a split of a second. So make sure you don’t miss this Bollywood actress! Earlier reports had it that Waheeda plays the role of Kamal Haasan’s mother in this spy thriller. She allegedly plays a former Bharatnatyam dancer.

Shekhar Kapur, who was a part of Vishwaroopam too, will be reprising his role as Col. Jaganaathan in this one too. In fact, revealing an interesting anecdote about the film. Kamal Haasan had stated that he had always wanted to do a film together with Shekhar. The duo shared an old bond since their early struggle days and after several discussions on collaborations, they finally decided to act together in Vishwaroopam. The story now continues to Vishwaroopam 2 too. 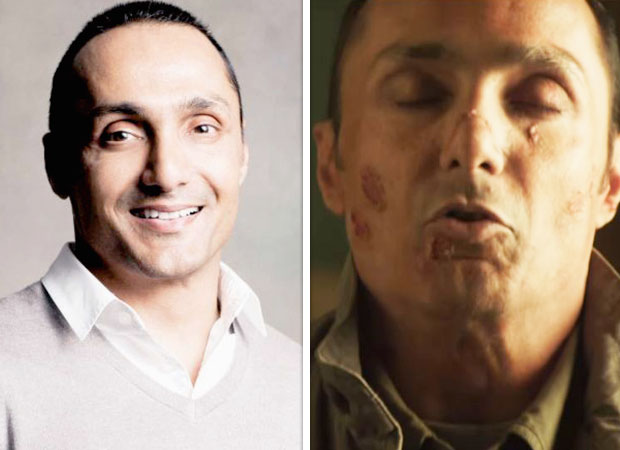 Rahul Bose, who essays the antagonist Omar, continues to retain his villainous act as a terrorist in Vishwaroopam 2. It is a known fact that actors haven’t been a part of the trailer launch since as Kamal mentioned; these popular stars are busy with their work commitments. So even though Rahul Bose couldn’t attend the trailer launch, his presence was felt quite strongly in the trailer. Fans of the earlier film would know that the climax of Vishwaroopam [I] ended with Wasim setting on a hunt to find Omar who escapes his clutches. Let us see how this Wasim vs Omar war turns out to be in Vishwaroopam 2.