Amazon Prime Video's recently released film Sherni starring Vidya Balan has been the most-awaited release owing to an unconventional subject, stellar cast, and an intriguing trailer. Audiences and fans were treated to the music video 'Main Sherni' very recently and the response to the track has been amazing. 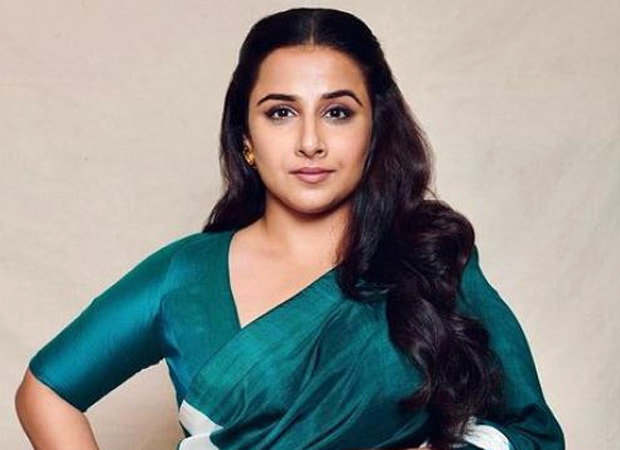 With some catchy, rip-roaring lyrics the track 'Main Sherni' was not only received well by audiences but also Shernis from different walks of life have come together for the film.

Vidya Balan took to her social media to share a video of some real-life Shernis who are killing it at their corporate jobs and also balancing other responsibilities with the same strength. She shared, "Dedicated to all the corporate Shernis out there .. This one is for you!"

Besides the thick vegetation of the forests, one doesn’t need to look far to spot a Sherni in the urban jungle. In the video, some fearless Indian Corporate leaders across a wide cross-section of various industries have been highlighted. Breaking mould, the Sherni stands tall, alert, and vigil knowing the lay of the land. The nation is in safe hands.

Each video sees the Sherni in everyone's life. Internet fames Sumukhi Suresh, Ruhee Dosani, Faby Make Up Artist and Bruised Passports took to their social media using the 'Main Sherni' track to flaunt the Shernis in their life. Owing it to their strength, will and grit – this track has struck the right chord with everyone and especially women.