Sushant Singh Rajput was well-described as a fun-loving and a quirky person who liked to put a smile on people’s faces. His humour and wit was something all his friends in the industry spoke extensively about. After his demise, the netizens have been looking for ways to remember him for all right reasons and hence, a lot of his old videos are resurfacing. With the fan pages constantly remembering him in their posts, an old video of Sushant dressed as an alien has gone viral. 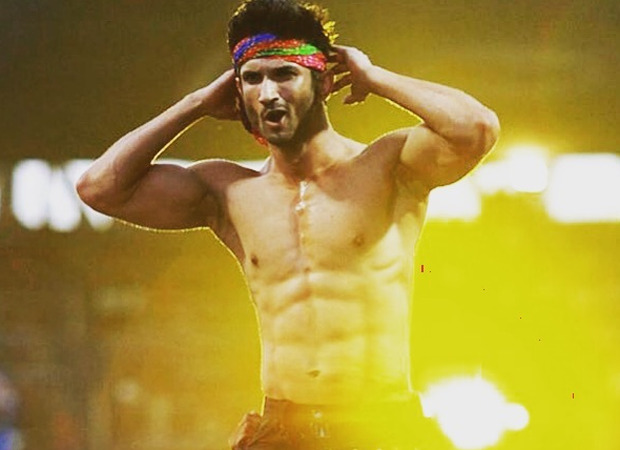 We’re all aware of how Sushant Singh Rajput was keen on learning more about quantum physics, augmented reality, space, virtual reality and more. He never stopped learning and was also trying his hand at learning coding. Apart from being an enthusiast of these subjects, he also had his fun every now and then. He’s seen grooving to trance music with an alien mask on and towards the end of the video, his smile will win your heart once again!

The actor’s fans and friends still find it hard to believe that he’s no more. With his memorial set up at his house in Patna, people from the industry and a few politicians have visited the actor’s home.