Sushant Singh Rajput was a bundle of multiple talents and had managed to win hearts in both television and film fraternity. His performances were lauded by the audiences and needless to say, he planned to become a successful actor with his sheer hard work. Apart from being an incredible actor, Sushant Singh Rajput was also a space and quantum physics enthusiast. His sudden demise left us all devastated and the fans have been digging out old videos of the late actor. 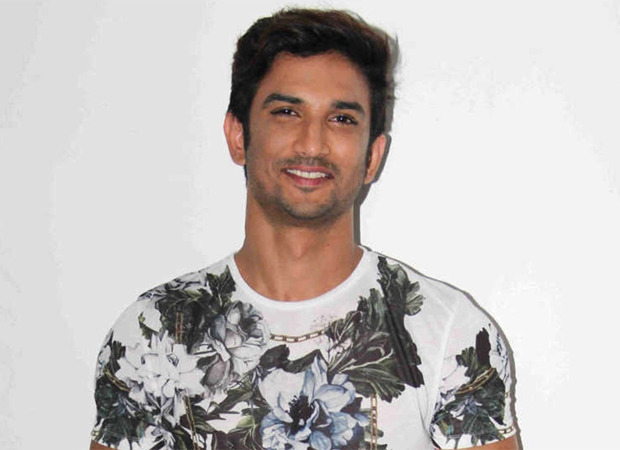 In a recent video that resurfaced, Sushant Singh Rajput is seen lauding a local talent as the man sings a song called ‘Ishq Di Gali’. Sushant is seen looking at the man with utmost admiration and he couldn’t help but give a round of applause to the young singer. Surrounded by a mob, Sushant Singh Rajput looked absolutely content. Take a look at the video and we bet it will make you miss him even more.

Sushant Singh Rajput’s last film, Dil Bechara will release on Disney+ Hotstar on July 24 and will be available for everyone to watch, sans subscription as well.

SEVENTEEN confesses their feelings in 'Ready…