Actor Asa Butterfield was up for the role of Spider-Man amongst many young actors but the role eventually went to Tom Holland, who has successfully become one of the beloved superheroes. While he lost out on a big role, the actor grabbed the lead role in Netflix's British show, Sex Education. 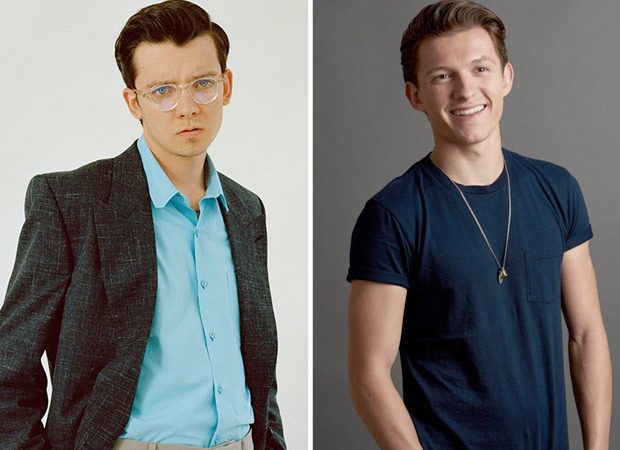 Reflecting on his audition and how things panned out for him, Asa recently told Collider, “Every so often there’s a part [that you really want] and it’s a script you love, and you kind of put your heart and soul into it, and you don’t get it. And it is tough and it is shit, but I often find that something even better comes out of it at the end. And so in the case of Spider-Man, I did Sex Ed, because I wouldn’t have been able to do both of those at the same time.”

Asa further praised Tom Holland and said that things eventually did work out. "“I think as an actor and going out for roles, there’s only so much you can do and everyone’s gonna have a different take on a part and look at a character in different ways, have a different sort of performance, and you kind of have to stick with what you think. And if that isn’t necessary in line with what the director and the producers want, then it’s like, there’s nothing you can do about that. You might just not be the right person, and that’s out of your hands. And that’s something I’ve learned, something that I think is great to help me kind of get over it. Because Tom did amazing things with Peter and he had an entirely different portrayal of him and I think it’s worked so well in the universe and in that part, and I don’t think I could do it. So I think all things work out in the end," he said.

Asa Butterfield is the leading man of the Sex Education series. The show has been renewed for the third season.