Bhanu Athaiya passed away on Thursday morning at the age of 91. She is the first Indian to win an Oscar. She won the Best Costume Design for the 1982 film Gandhi directed by Richard Attenborough. 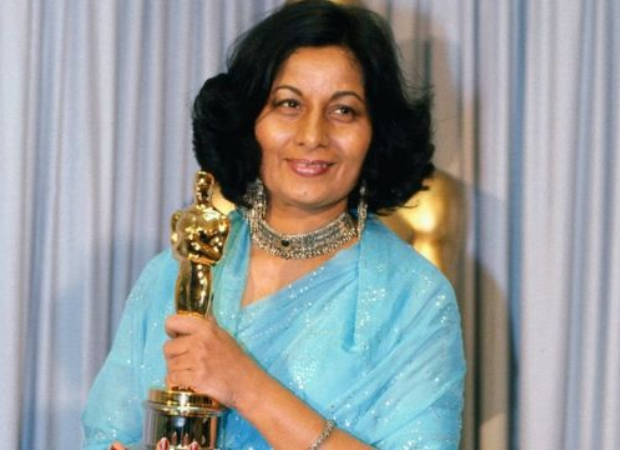 Richard Attenborough started making Gandhi in 1980 after repeatedly visiting India for 17 years. He chose Bhanu Athaiya as the Costume designer for the film through an interview process. Athaiya was the only Indian department head in the team. Rest of the department heads hailed from England. While Athaiya handled all the Indian costumes for the film for every character big or small, John Mollo who shared the Oscar with her did the costumes for the British characters.

Gandhi received many nominations at the BAFTA and for the Oscars. In her memoir, Bhanu Athaiya recalled the moment she went to the Oscar and won. She said that on her way to the Oscar, her travel companion, the script writer of Gandhi told her, “I have a hunch that you will get the award and it will be a well-deserved one.”

“Inside the auditorium, I was seated along with the other four nominees in my category for the films La Traviata, Victor/Victoria, Sophie’s Choice and Tron. All the four nominees said that they didn’t stand a chance and that the Oscar would be mine. When I asked them why they felt this way, they said it was because my canvas was so huge," she wrote in her memoir.

In her speech after winning the award, Athaiya said, "This is too good to be true. Thank you Sir Richard Attenborough for focusing world attention on India. Thank you Academy.’ "As I started to walk down the stage, I saw Richard blowing kisses to me from the front row!," she wrote in her memoir titled The Art of Costume Design.