Known for leaving people in splits, Kapil Sharma introduced his fans to the revamped version of The Kapil Sharma Show. The comedian turned actor who often has popular B-town celebrities as his guests, has some interesting characters on the show that only add to its peppy humour. While this cast of Kiku Sharda, Bharti Singh etc. are introduced and reintroduced in varied avatars, the host of the show decided to don a new look too and we got a glimpse of it when the comedian shared the look last night! After posting a series of photos, he also gave a glimpse of his new character’s personality on social media. 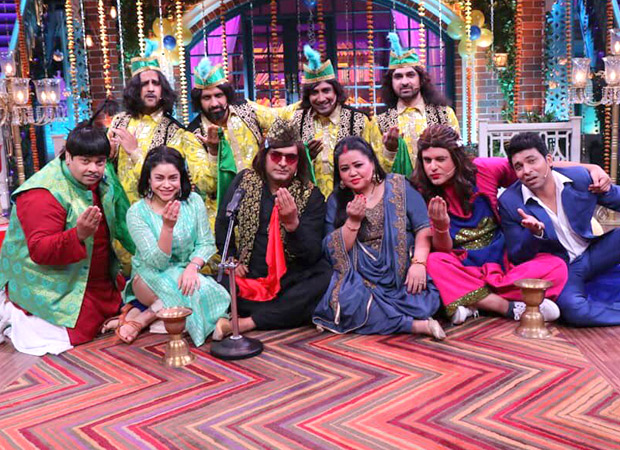 The Kapil Sharma Show restarted in December last year after Kapil took a sabbatical from the show following his ill health. The comedian faced many issues from anxiety to alcoholism but has been in a happy space post his wedding with Ginni Chathrath. The comedian is said to be expecting his first baby as of now and is prepping for the little one’s arrival.