Siddhant Chaturvedi, our very own MC Sher from Gully Boy, has been taking over social media and winning hearts. There's a new challenge making rounds on the social media called the #bottlechallenge. The Gully boy star took part in this fun challenge and uploaded a video on Instagram performing the challenge which was started by Jason Statham. Akshay Kumar, on Wednesday morning, also took the challenge. 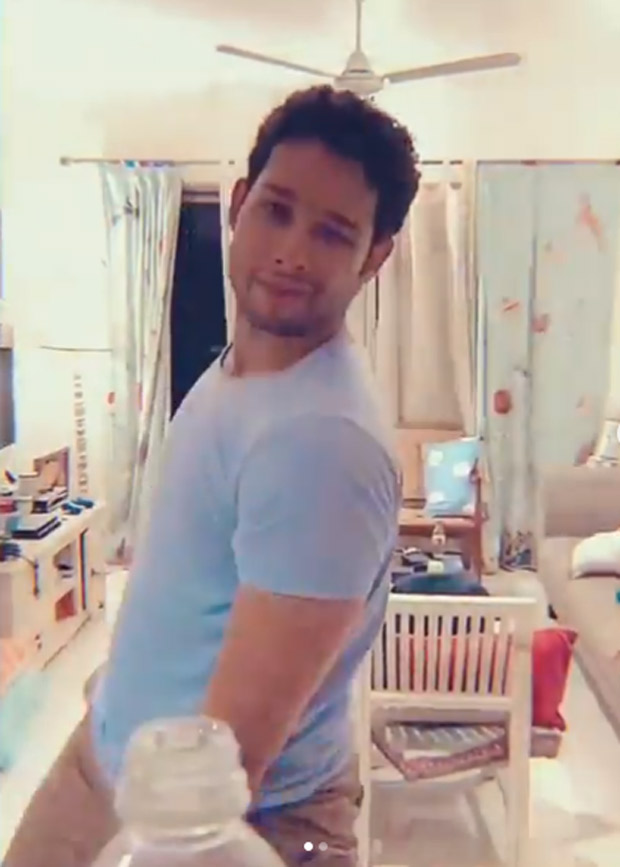 Amongst other skills like singing, dancing, and rapping, Siddhant Chaturvedi is also a trained martial artist with experience in taekwondo.
Talk about being an all-rounder! He captioned the video, "Put things back the way you find them. #OCD.????????‍♂ PS : Next challenge - Let’s get kick out the plastic bottles not just their caps. #bottlecapchallenge."

The 'Breakthrough Star of the year' Siddhant has not only won the title this year but won over the hearts of the audience with his power-packed performance in his debut film Gully Boy which was a hit amongst the youth of the nation.

Rising to fame with Gully Boy, Siddhant Chaturvedi had also proven his talent in Excel Entertainment's Inside Edge and soon, the actor will be returning to the franchise with Inside Edge 2. After receiving humongous appreciation for his character MC Sher, Siddhant Chaturvedi is flooded with film offers. He has reportedly signed Yash Raj Films project which a romance comedy and might go on floor this year.

Put things back the way you find them. #OCD.????????‍♂️ PS : Next challenge - Let’s get kick out the plastic bottles not just their caps. #bottlecapchallenge

A post shared by Siddhant Chaturvedi (@siddhantchaturvedi) on Jul 3, 2019 at 4:22am PDT