Filmmaker Karan Johar's next directorial Takht was supposed to start rolling later this month. The actors have begun prep for the period drama but due to Coronavirus pandemic, productions have been halted till March 31. Meanwhile, Vicky Kaushal had begun prep for the negative role in Takht. 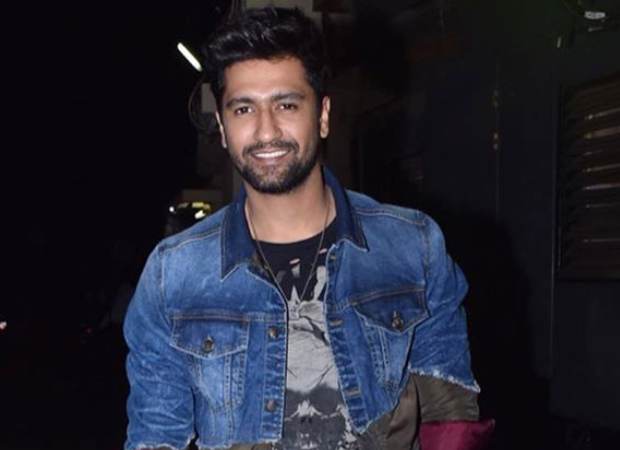 Recently, speaking to a leading daily, he said that every character requires a certain headspace and he will get into the skin of the character once they start shooting. He said that it's a completely different world. He would get starstruck during the readings of the film with the director and the writer. He tried to understand the world they've created and how they want it to look like. He said that Takht is a big film in terms of scale and the cast. Vicky said that it took time to get the entire cast together and locations as per requirement. He said that he can't wait for the process to begin as everything is locked.

Since the productions have been halted, it seems like the shooting of the film will be delayed.

Takht is set for December 2021 release.

ALSO READ: EXCLUSIVE: Vicky Kaushal on working with Ranveer Singh in Takht – “It’s going to be a bit difficult to play warring brothers”