Karan Johar is back with his popular chat show Koffee with Karan, and he made sure to return with a splash, so we can't help but be excited! The first guests on Koffee with Karan's seventh season were actors Ranveer Singh and Alia Bhatt, who added spice to the episode with their humorous anecdotes. According to the trailer, this season of KwK will have celebrities like as Tiger Shroff, Sara Ali Khan, Kriti Sanon, Janhvi Kapoor, Kiara Advani, Varun Dhawan, and Shahid Kapoor. 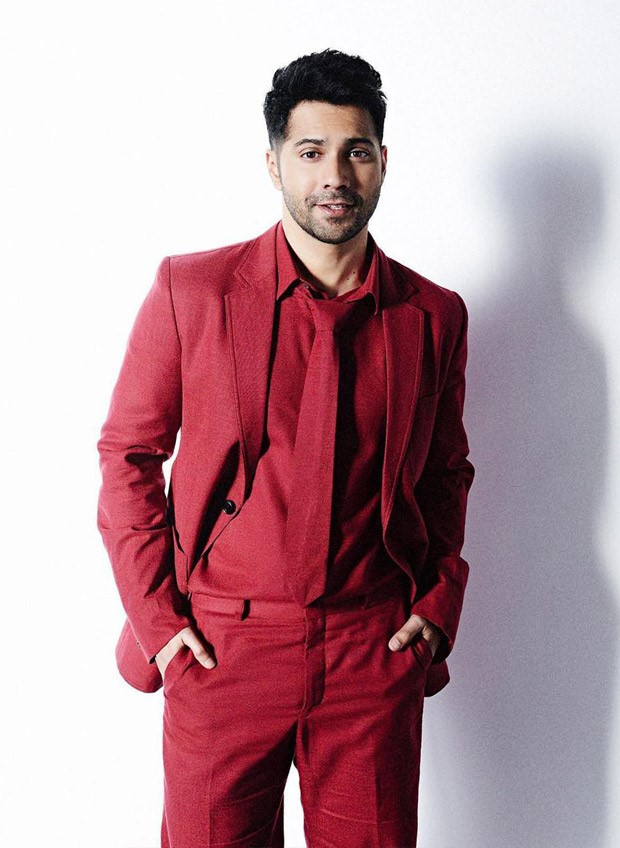 Varun and Anil Kapoor will be seen together in KWK7 as they most recently appeared together in Jugjugg Jeeyo. Varun also posted images of the attire he wore to the show; Varun went with a monotone look and sported a sharp red suit. He put on a crimson pantsuit from Sahil Aneja's collection, looking like a true boss. He donned a red shirt that was neatly tucked in, a blazer that matched it, and pants that were the same colour. His attire was finished off with a loosened crimson tie, which gave it a more formal appearance. His oh-so-handsome look was finished with black loafers by Louboutin and black sunglasses by Alexander Macqueen. 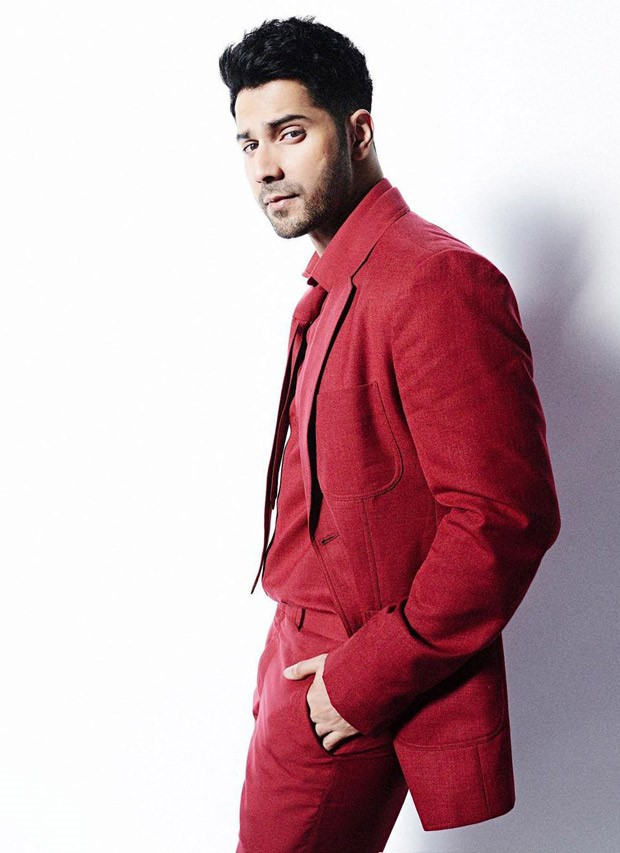 The actor had well styled hair. The actor groomed his hair in a slick gelled back hairdo with a patchy beard to fit the formal appearance. 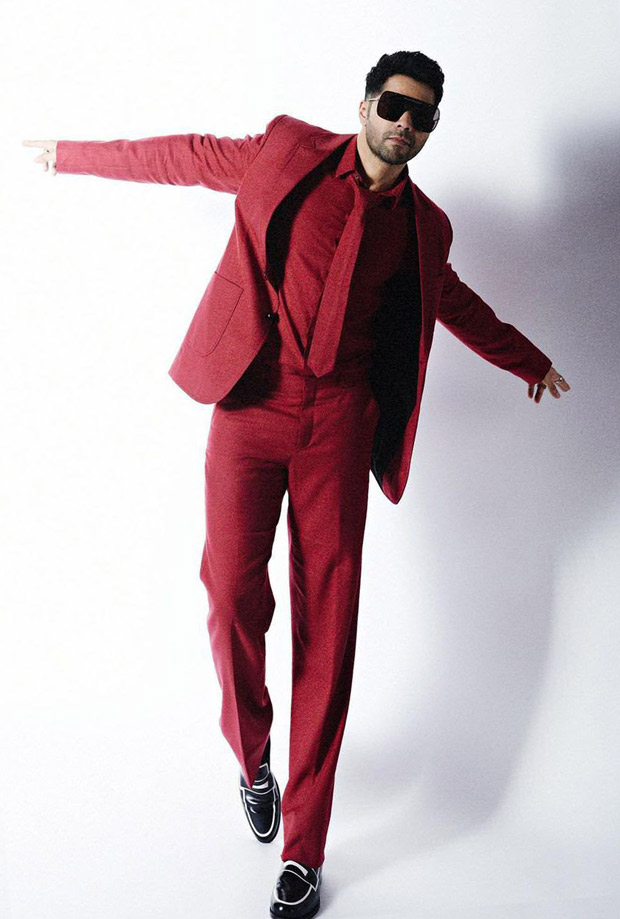 Also Read: Varun Dhawan and Janhvi Kapoor visit the Auschwitz Memorial in Poland for the next schedule of Bawaal