Even as the pandemic continues to cast its shadow of stress, Zee TV is attempting to lighten up the country's collective mood by offering its viewers an escape from all the stress via the route of rib-tickling comedy through its reality show, Zee Comedy Show. While the show has helped every Indian family unwind on their couch with some of India's top comedians making them laugh out their stress away, this weekend, we will see the Bollywood star Urmila Matondkar entertain us by sharing some interesting anecdotes and spicy comments as she appears as a special guest during this weekend. While her ravishing personality and killer dance moves are all set to mesmerise the audience, it will be the ten comedians of Zee Comedy Show who will come together as Team Hasaayenge to make each one of us laugh out loud. 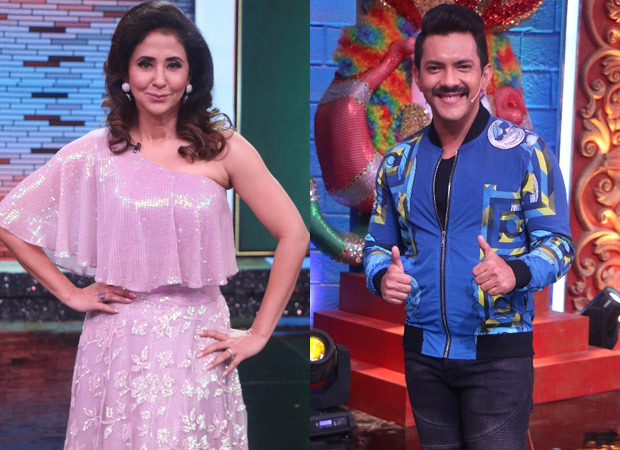 While the hilarious acts put up by all the comedians coupled with the witty reactions and comments of our ‘Laughing Buddha’ Farah Khan left everyone in splits during the shoot, it was Urmila Matondkar who made everyone laugh out loud as she mimicked a young and notorious Aditya Narayan on the sets of the show. After Mubeen Saudagar (as Aamir Khan) and Gaurav Dubey (as Jackie Shroff) performed a spoof act on the film Rangeela, Urmila surprised everyone as she mimicked Aditya’s expressions and parts from the Rangeela Re title track. 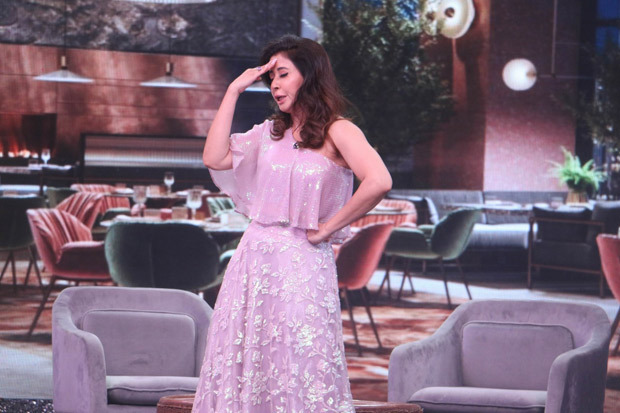 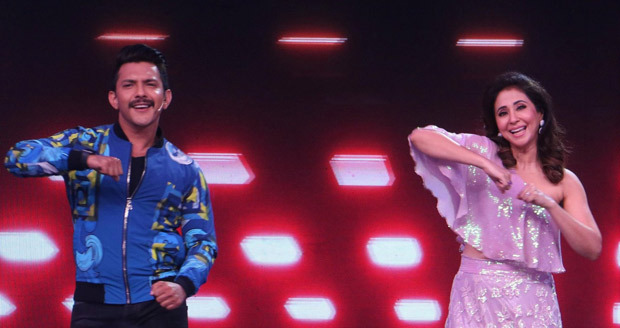 For the lesser-known, Aditya Narayan made his acting debut with the 1995 hit movie Rangeela, which also starred Urmila Matondkar. Reliving the memories after 26 years, the actress recalled how the young Aditya was really sweet and she had a great time shooting with him. As Urmila mentioned on Zee Comedy Show, “It was great fun shooting with Aditya for Rangeela when he was a kid, in fact, he didn’t give too many retakes. He was sweet and talented since he was a child.”

While Urmila’s revelations and her surprise performance will grab your attention, you cannot miss the comic acts by all the artistes of Zee Comedy Show during this weekend’s episode.

ALSO READ:“I am a fan of Chunky Pandey,” reveals Nikki Tamboli as she shakes a leg with the actor on Zee Comedy Show