Last Updated 16.10.2021 | 1:45 PM IST
feedback language
follow us on
Bollywood Hungama » News » Bollywood Features News » “I am a fan of Chunky Pandey,” reveals Nikki Tamboli as she shakes a leg with the actor on Zee Comedy Show

Even as the pandemic continues to cast its shadow of stress, Zee TV is attempting to lighten up the country's collective mood by offering its viewers an escape from all the stress via the route of rib-tickling comedy through its reality show, Zee Comedy Show. While the show has helped every Indian family unwind on their couch with some of India's top comedians making them LOL their stress away, this weekend, we will see the popular Bollywood actor Chunky Pandey entertain us with his interesting anecdotes and witty responses as he appears as a special guest during this Sunday’s episode. While his comic personality and applause-worthy jokes are all set to entertain the audience, it will be the ten comedians of Zee Comedy Show who will come together as Team Hasaayenge to make each one of us laugh out loud! Moreover, bringing her own special sense of humor within the team will be the popular actress Nikki Tamboli who will be seen as a guest comedian only for the weekend episode. 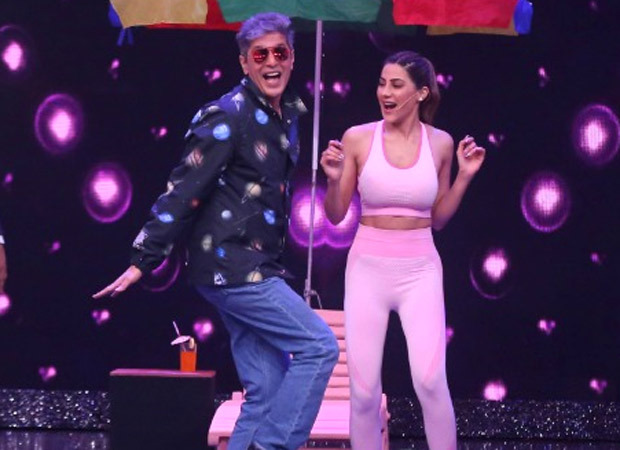 While the hilarious acts put up by all the comedians coupled with the witty reactions and comments of our Laughing Buddha Farah Khan left everyone in splits during the shoot, it was Chunky Pandey and Nikki Tamboli’s dance moves that entertained everyone. Not only did she impress everyone with her performance as a model roaming in Goa during a special act, but she also went on to request the special guest Chunky Pandey to join her on the stage so that she could shake a leg with the actor. In fact, Nikki sizzled as she danced along with Chunky Pandey on Saath Samundar Paar. Their impromptu act was entertaining as well as hilarious. 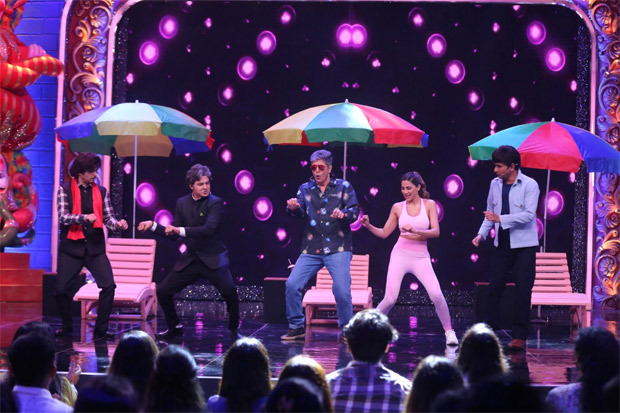 Nikki Tamboli also mentioned, “I am a fan of Chunky Pandey, so it was great dancing with him. I had come on Zee Comedy Show as a guest comedian when Chunky ji was a special guest. We wanted to do something fun, so we did an impromptu dance act. I truly had a great time on the show.”

While Nikki Tamboli’s act and dance moves will surely grab your attention, you cannot miss the comic acts by all the artistes of Zee Comedy Show during this weekend’s episode.