Not too long ago, we had reported that Taapsee Pannu had taken a break from her hectic schedule. She took off for a vacation with sister Shagun to the picturesque landscape of Europe, to be more specific Spain! 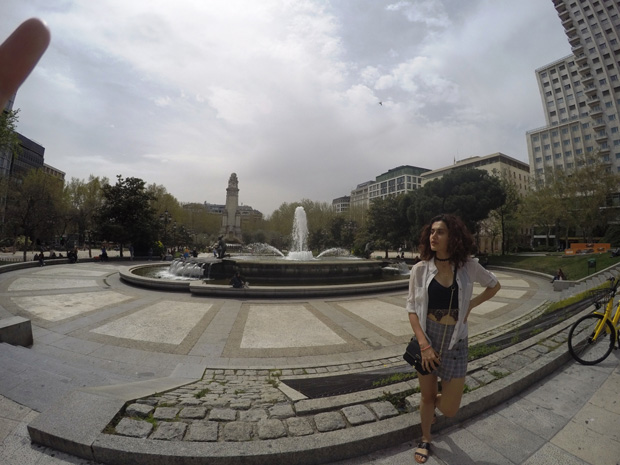 While we already received a few glimpses of her Spanish Sojourn earlier on social media, here are some more wanderlust pictures that will definitely give you series vacation goals. If you don’t believe us here are a few pictures: 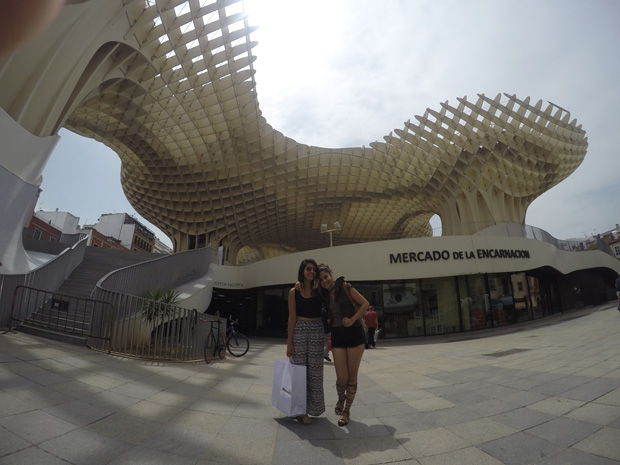 It is also a known fact that Taapsee explored more than one city in Spain during her trip. While she loves architecture and historical locations, the holiday also had some adventurous memories. If these pictures are anything to by, the Pannu sisters seem to have had a gala time during this vacation. 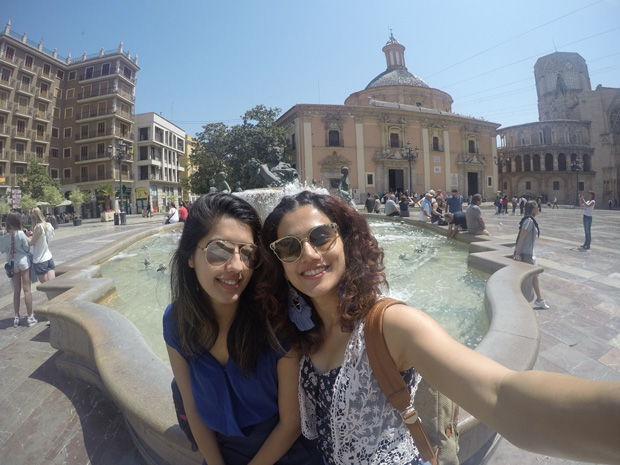 Taapsee Pannu and Shagun were seen travelling through the land of Gaudi and Flamenco this summer where they not only explored the specialties of the location but also food. They spent time in Madrid, walking through the cobblestoned paths and taking in the capital’s delights. Seville was next on their list where they loved the architecture, enjoyed siestas and the spirit of the city. 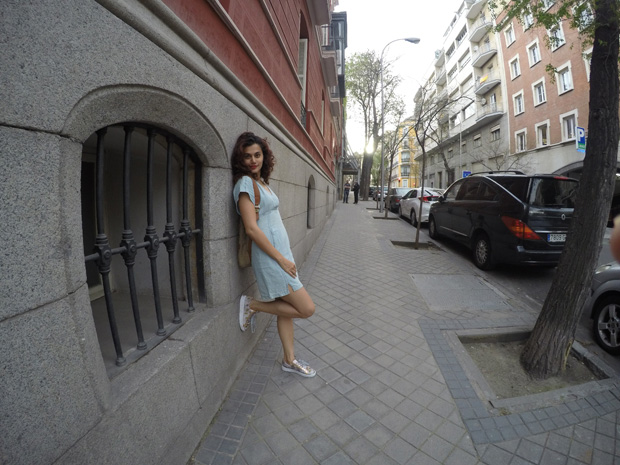 They headed on to Valencia after which was a window into the country’s past. The sister’s ended their trip in Barcelona, the cultural and party capital of Spain. Their style throughout the trip was trendy, effortless and comfortable! 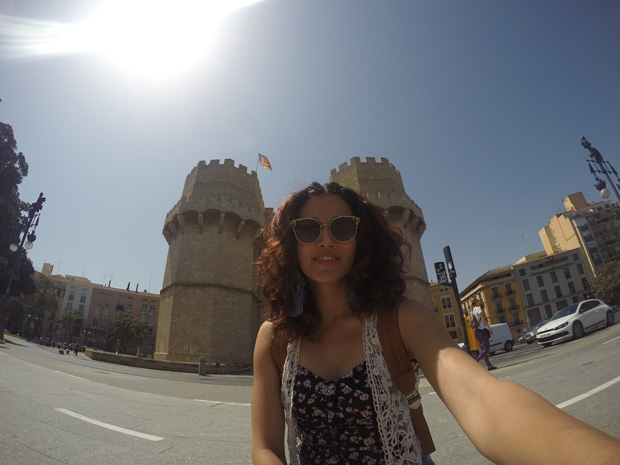 Last seen in Dil Juunglee, Taapsee Pannu is now gearing up for Soorma co-starring Diljit Dosanjh. She will also be seen in Mulq with Rishi Kapoor, followed by Manmarziyaan which stars Abhishek Bachchan and Vicky Kaushal as the leading men. Reports have it that she has also signed the Anurag Kashyap film Womaniyaa alongside Kriti Sanon but there has been no official announcement on the same. 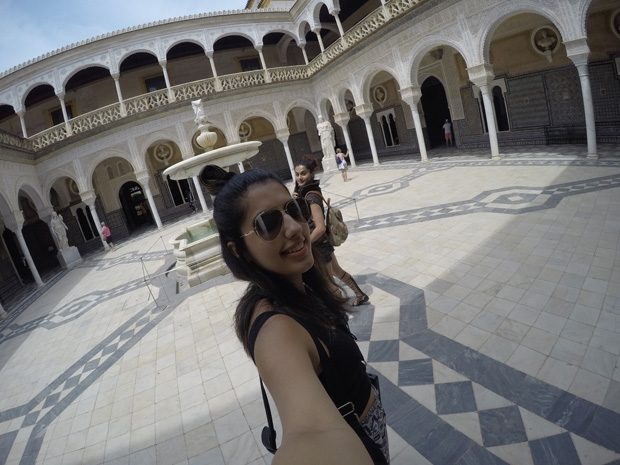 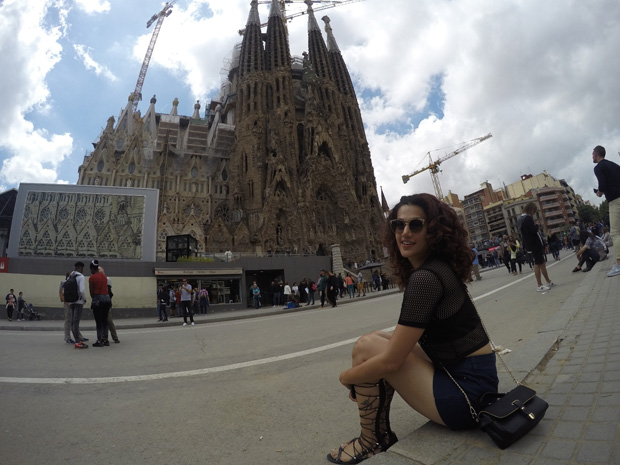 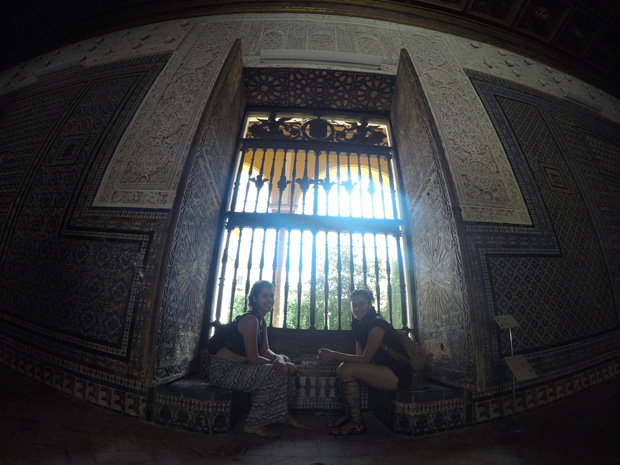 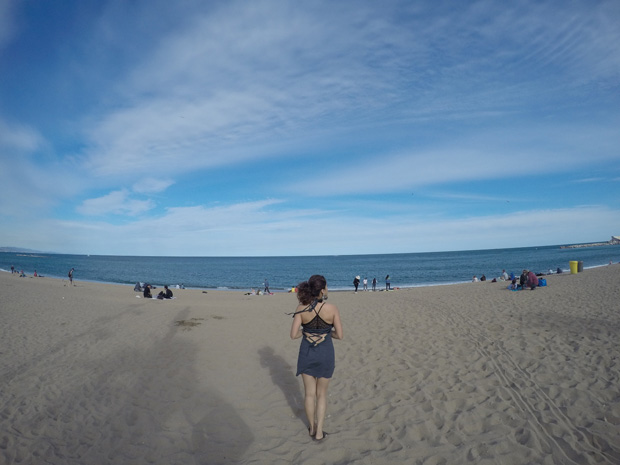 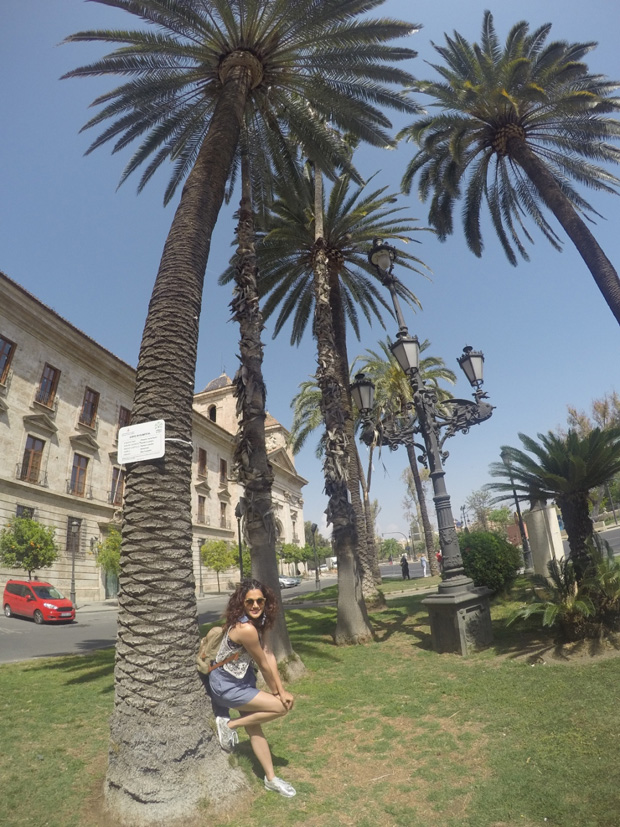 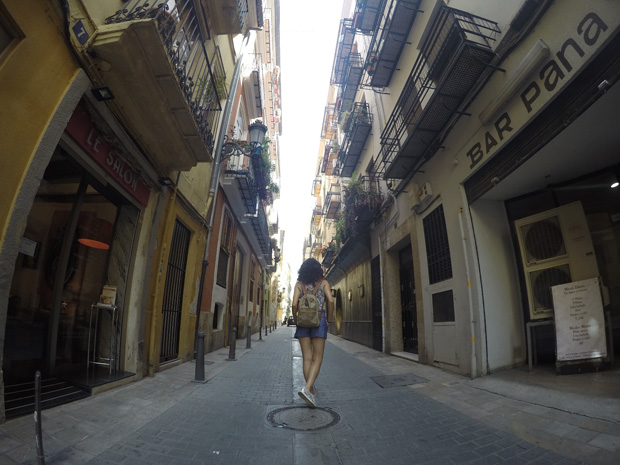 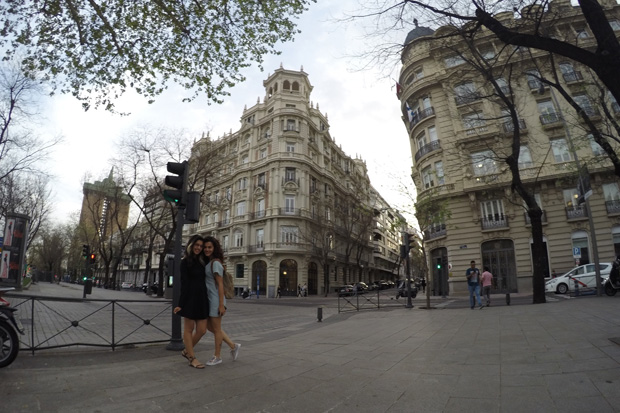 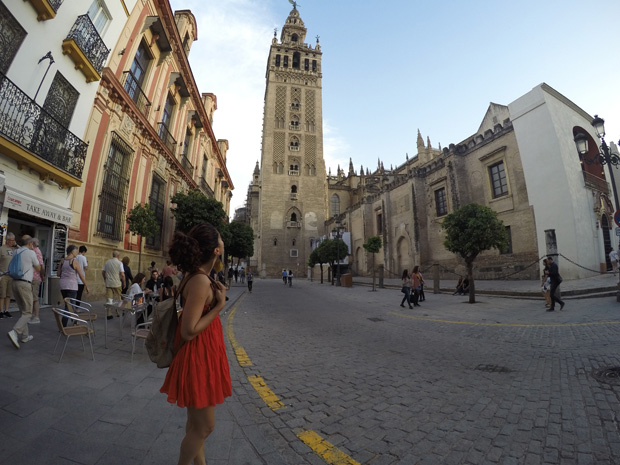 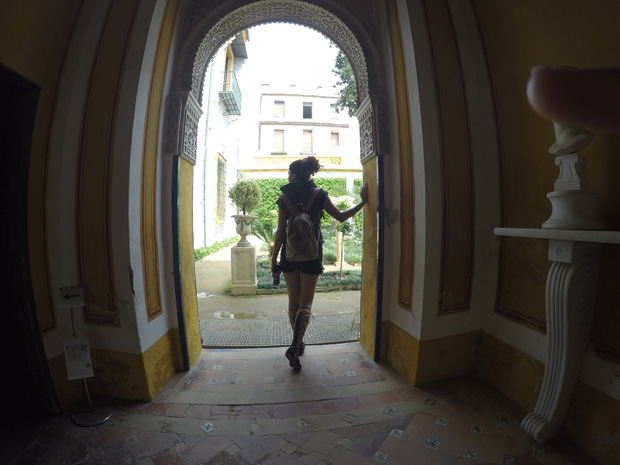 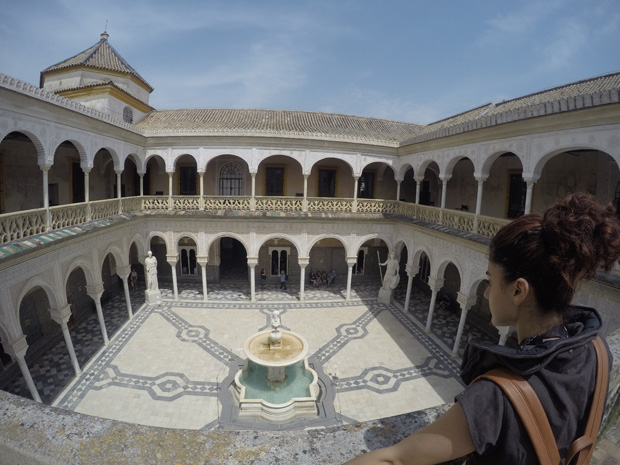 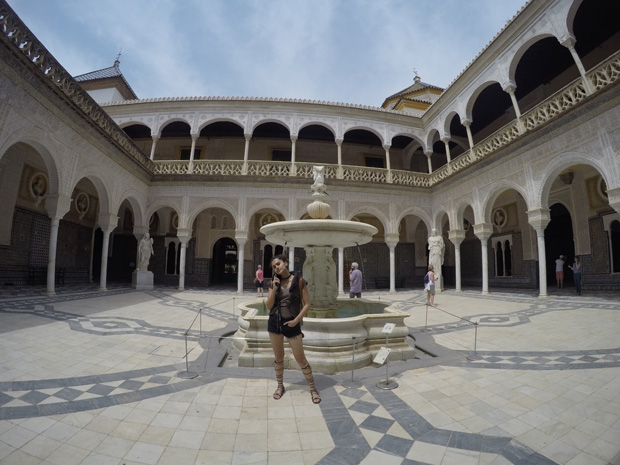 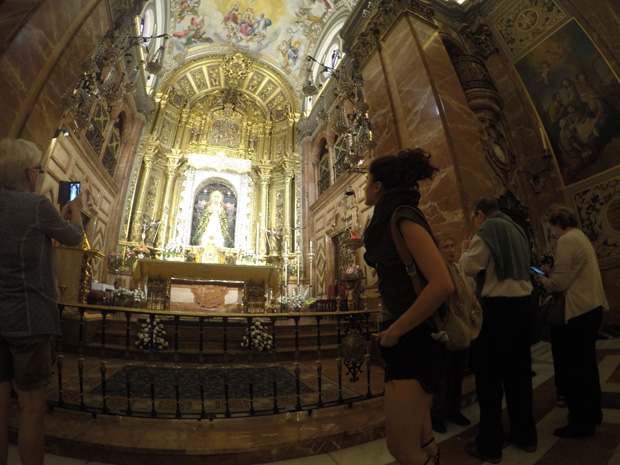 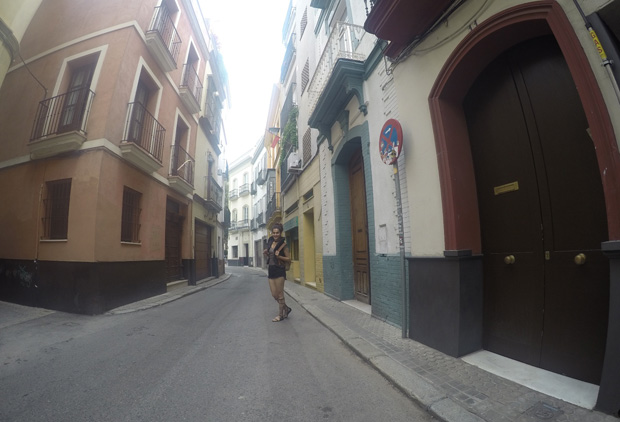 Abhishek Bachchan concludes his Road To 20…