The waiting time for the super excited fans is finally over as Radhe - Your Most Wanted Bhai makers have released the title track. Composed by Sajid - Wajid and sung by Sajid Khan, the track is an entertainer. The video features Salman Khan and Disha Patani dancing to some tunes of the song. Salman looks extremely dapper in the video and Salman-Disha's pair brings up the wow factor. 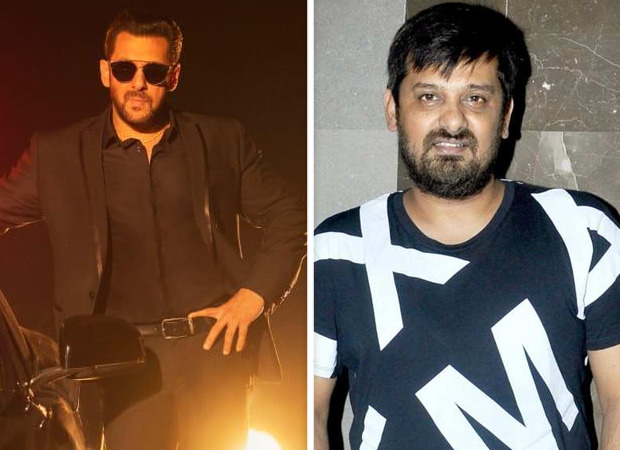 The song is the last work of late composer Wajid Khan, of the duo Sajid-Wajid. He passed away on May 31, 2020, at a hospital in Mumbai. His brother Sajid Khan had revealed that Wajid had tested positive for COVID-19. But, he already had underlying kidney issues and died due to cardiac arrest. While Sajid has crooned the track, this becomes one last work of Wajid Khan before he passed away.

Salman Khan looks dashing and aggressive at the same time and carries the theme of the song with a flamboyant streak.

ALSO READ: Here’s how Salman Khan and Randeep Hooda pulled off an action sequence on the spot in Radhe – Your Most Wanted Bhai