Colors TV is known for its unique shows like Balika Vadhu, Gangaa, among others that have made their way into the hearts of people. Uttaran too was one among them which became a classic, and Ichcha became a household name. Tina Datta, who played the main role, was and is still remembered as the iconic character. She was amongst the first few female actresses on Indian TV to play a double role in the same show. Currently, Tina is in the Bigg Boss 16 house and making noise on and offline. 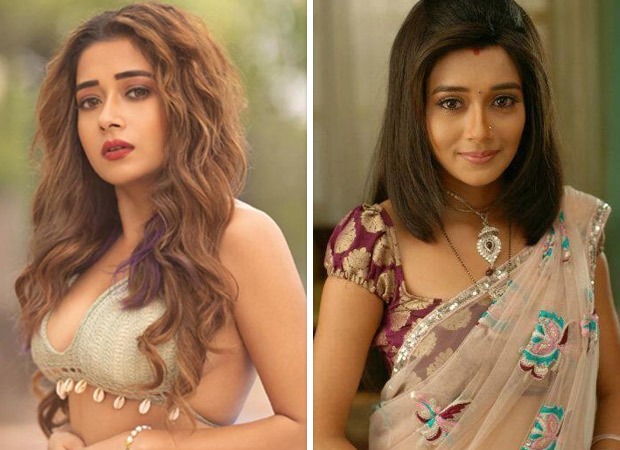 Tina Datta completed 14 years of Ichcha; says, “Uttaran is and will always be close to my heart”

Reminiscing about her association with Colors, Tina spoke about Uttaran before entering the Bigg Boss 16 house. She said, “Uttaran is and will always be close to my heart. When I signed it I had no clue we’d come so far. 14 years Ichcha has lived in me and she will continue to. I am so grateful for all the love and acknowledgement that you all have given me, bus ab Bigg Boss mein jaa rahi hu. Same love aur support dete rahiye. (Now that I am going to the Bigg Boss house, do shower the same love on me). Dil se lots of Love to everyone!!”

Coming to her show Uttaran, the show featured her in the role of Ichcha and after a major leap; she also essayed the role of Meethi. It also had Rashmi Desai, Nandish Sandhu, Mrunal Jain, Vaishali Thakkar, Gaurav Chopra, Ayub Khan, among others essaying pivotal roles. The younger version of Ichcha was played by Sparsh Khanchandani. The show revolved around the class divide between two women, who meet as innocent kids, and how it impacts their evolving relationship as they grow up.

Tina Datta is currently one of the most contestants. While her other Uttaran co-star Sreejita De was one of the first to be eliminated from the house, Tina has been a part of the game for quite some time now. With changing relations within the house, the actress has had her own share of allies and enemies. Her name was linked to Shalin Bhanot.

Also Read: Bigg Boss 16: Drishyam actress Ishita Dutta comes out in support of Tina Datta after Sajid Khan takes a dig at her career; says, “The person who is saying this should look in the mirror”