Adivi Sesh starrer Major was released in June this year. As soon as the multi-language film hit the theatres, the critics and audience started showering love on the lead actor for his spectacular performance. Did you know post the release of Major, Adivi Sesh rejected not one, two or three, but eight Bollywood films? 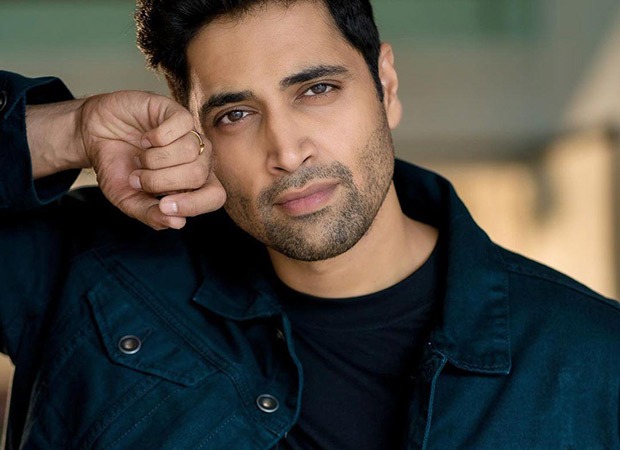 Interestingly, Adivi Sesh recently revealed this during his conversation with Pinkvilla. While explaining that though he loved a few projects “creatively”, due to prior commitments he had to turn them down. The portal quoted him saying, “I said no to 8 Bollywood films as I already had commitments and they all wanted to start the work immediately.”

Elaborating further, he added, “Some of them I loved creatively but I had commitments to the projects I had committed before Major released. I have my hands full and a lot of these movies, the next 4 for sure are releasing in Hindi as well. So, I'm not exactly worried about not being engaged in the lovely audience that has discovered me with Gooadachari and Major in Hindi.”

For the unversed, the biographical action film directed by Sashi Kiran Tikka was based on the awe-inspiring life of 26/11 hero Major Sandeep Unnikrishnan. Along with him, the film also featured Prakash Raj, Sobhita Dhulipala, Saiee Manjrekar, Revathi, Murali Sharma, and Anish Kuruvilla. The Hindi version of the film was recently premiered at the 53rd International Film Festival of India, which was held in Goa.

As his conversation with the entertainment portal progressed, he informed that he will get on to writing Goodachari 2 script after the promotions of HIT 2's Hindi release. He asserted, “I have cracked the story but haven't started working on the screenplay so there's still 6 months of writing.”

Talking about HIT 2, the sequel of his 2020 release is slated to hit the screens on December 2.

Also Read: EXCLUSIVE: Adivi Sesh opens up on why he will be acting in but not directing Hit 3