Bollywood actor Tiger Shroff is the fittest actor in town and he has proved that time and again with some action packed moves in his films without any body double. The actor is also a sports enthusiast and plays basketball and football. 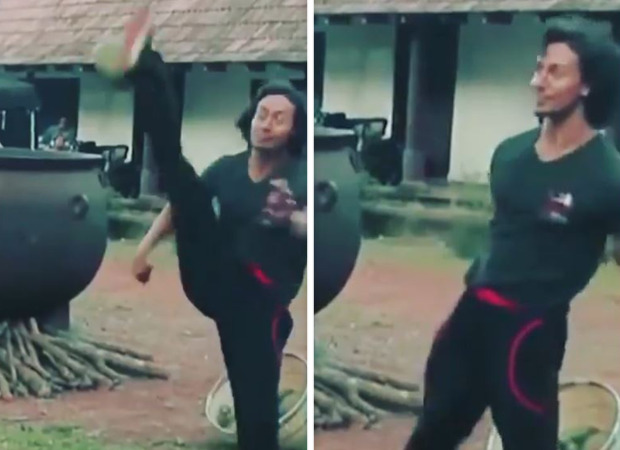 Tiger Shroff, on Monday, shared a video of him perfectly kicking a coconut in midair. The video was shot during the making of the film Baaghi. Sharing the video, Tiger wote, "Scored goals and baskets before....but coconuts are another story???? close one though...#throwback #baaghi"

Meanwhile, Tiger Shroff recently wrapped a schedule of Heropanti 2, which is scheduled to hit the theatres in December. The film directed by Ahmed Khan also stars Tara Sutaria.