The versatile actress Radhika Apte has been in the film industry for the longest time. But, one would say that 2018 has been a tremendous year for the actress who has carved her way not only in films but also in digital space as well. With Lust Stories, Sacred Games and Ghoul, all Netflix India originals, she has become the IT girl for unconventional content. Now, she is making waves again this for her film The Wedding Guest which stars British actor Dev Patel in the leading role. The film, written and directed by Michael Winterbottom, premiered earlier this week at the ongoing Toronto International Film Festival 2018. 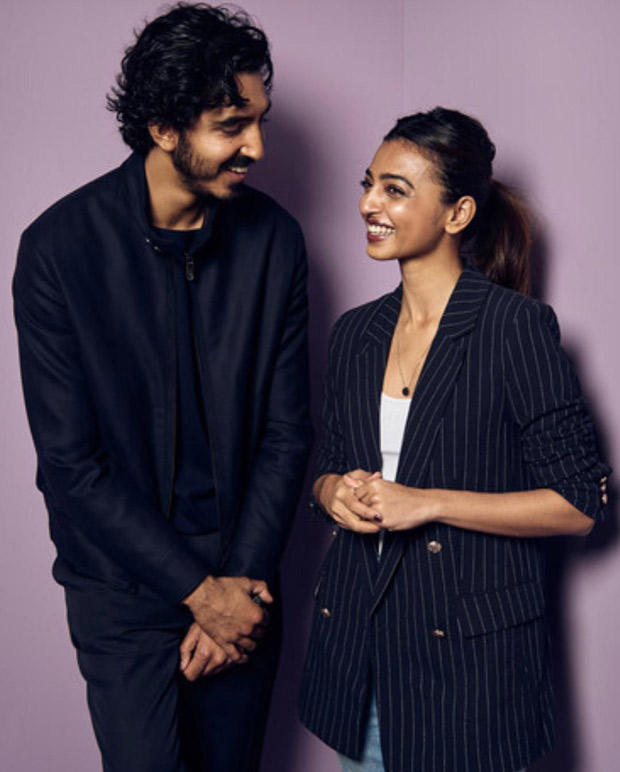 Radhika Apte shared a couple of moments with Dev Patel from TIFF 2018 and it seems like these are having the time of their lives. While doing media interactions and TIFF photo-ops, they seemed to have let their hair down to enjoy the process. Sharing a couple of pictures, she wrote, "#Theweddingguest #TIFF18 #michaelwinterbottom #devpatel." 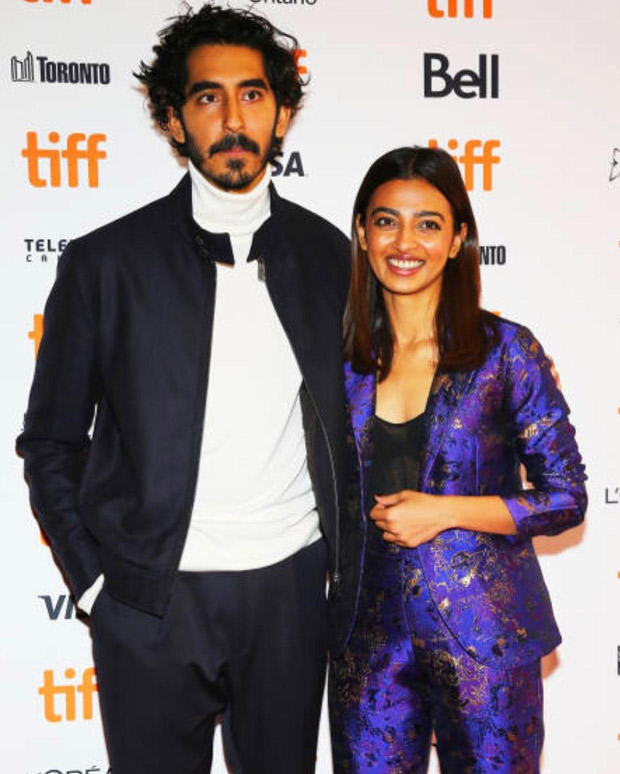 The Wedding Guest revolves around a mysterious British Muslim young man (Dev Patel) who takes a journey from Leicester to Pakistan to kidnap a young woman (Radhika Apte) who is forced to be married against her wishes. 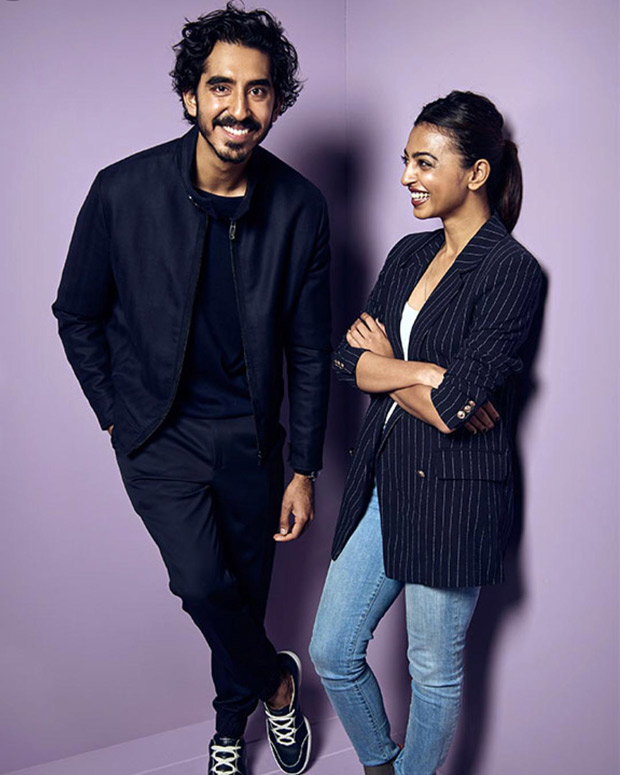