Deepika Padukone is back to work mode and will be seen in Megha Gulzar's film, Chhapaak. The film is a story of acid attack survivour Laxmi Agarwal. It will also mark the debut of her as a producer. It was also revealed that Vikrant Massey has been roped in opposite Deepika Padukone to essay the role of her husband Alok Dixit. Now, the actress has begun the prep for the film and she made the announcement with a throwback picture. 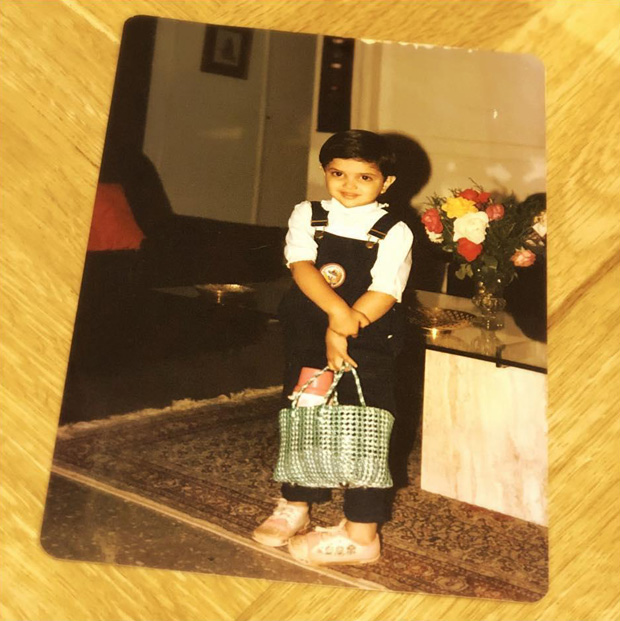 Following the Throwback Thursday trend, Deepika Padukone shared an unseen childhood photo of herself dressed in a dungaree. She is holding a tiffin bag as she is posing for the camera. She captioned the image, “back to school... #Chhapaak.” It is seems like the actress is back to work mode.

For the uninitiated, Laxmi Agarwal was only 15 years old when two men had attacked her with acid while she waiting at a bus stop in Delhi. Apparently, Laxmi had refused the advances of the 32-year-old man and in a fit of rage, they attacked her. After two years, finally in 2006, Laxmi gathered the courage to file a case against reducing acid sales. Eventually in 2013, after the much talked about the Nirbhaya rape case, the court changed many laws pertaining to the protection of women and one of them was the PIL filed by Laxmi. She is currently running the Chhanv Foundation to help acid attack survivors.