Last Updated 24.09.2021 | 8:28 PM IST
feedback language
follow us on
Bollywood Hungama » News » Bollywood Features News » This throwback image of Deepika Padukone as a kid with her father is simply adorable 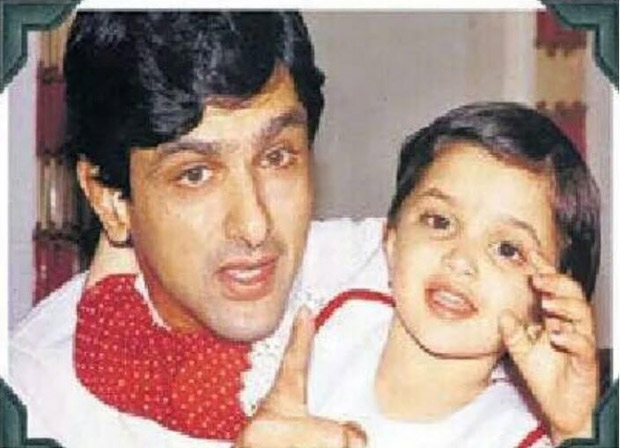 Today she is one of the most sought after actress in Bollywood and with multiple hits under her belt Deepika Padukone is certain a name to contend with. Be it her on screen appearances, or her outings on the ramp Deepika has never failed to stun the audience.

Back on the film front, Deepika Padukone was recently seen making a special appearance in the film Raabta. Apart from this the actress will next be seen in the Sanjay Leela Bhansali directed venture Padmavati that also features Ranveer Singh and Shahid Kapoor.