Disha Patani is one of the fittest and hard-working actresses that we have in our industry today. The charming beauty has given back to back blockbusters right from her debut in MS Dhoni: The Untold Story. 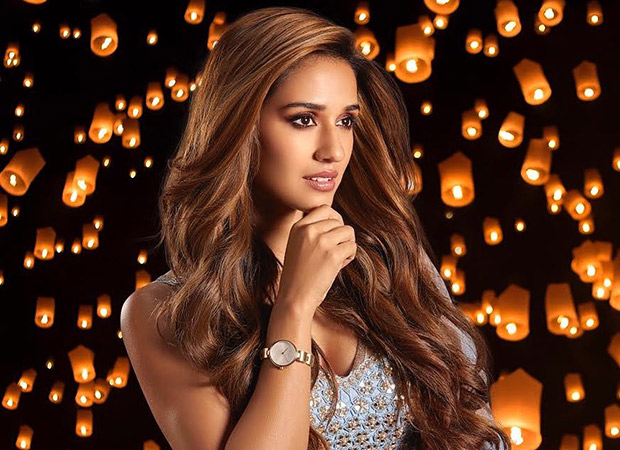 Come 2020, and we are going to see her in three incredibly different avtaars. She would be seen in Mohit Suri’s upcoming movie Malang opposite Aditya Roy Kapur and one would get to see something special from Disha in this movie.

Later in the year, she would be seen teaming up again with Salman Khan for Radhe. This is the second time that Disha will be seen together with Salman. The first being, Bharat in which Disha’s portrayal as Radha was much appreciated by the audience and the crowd went berserk seeing her shake a leg with the Bhai Jaan on the 'Slow Motion' song. With Radhe, it is expected that things will get bigger and better. The movie is slated for an Eid 2020 release.

Apart from these, Disha would also be seen in  KTwinkle which is being produced by content queen Ekta Kapoor. In this movie, Disha will be seen playing a superstitious small town Punjabi girl. The makers had released Disha’s first look and that has garnered appreciation from all corners. KTwinkle is expected to be a complete laughter riot and one would get to see Disha in a never before role in this movie.

Talking about her movie line-up,  Disha says, “I am extremely grateful for all the work that has been coming my way. I am thrilled to be working on such diverse roles in my upcoming movies. All three of them are very unique and challenging in their own ways and I am working hard to do justice to all three characters.”

Given that everything that Disha touches turns into Gold, we are expecting nothing less from all three movies.