As a producer, Vipul Amrutlal Shah has brought some amazing stories to the audience. One of them was the 2019 released action thriller Commando 3 which was the 3rd instalmentC of the Commando film series and has today completed 3 years making us look back to the action feel and thrill the film brought to the audience. 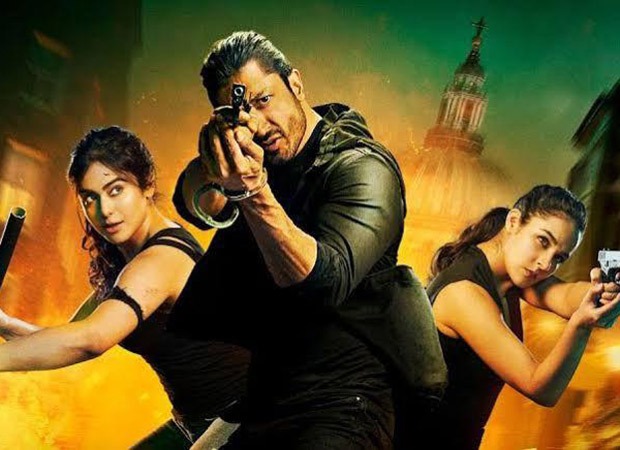 Released in 2019, Vipul Amrutlal Shah produced Commando 3 has completed its thrilling 3 years from its release. Well-studded with high-octane action sequences, the film featured Vidyut Jammwal, Adah Sharma, and Angira Dhar in lead roles, with Gulshan Devaiah portraying the antagonist. While the film received a great response from the audience, it was proved to be a commercial success and became the highest-grossing film in the Commando film series. Vipul Shah had announced the parallel progression on the OTT platform as well with the new Commando series.

Moreover, while speaking about the film in his earlier interview, Vipul Amrutlal Shah said, “Our movie, Commando 3 has a strong storyline. More than an action-thriller it’s a human story. With the movie, we want to convey that we all are one and there is a commando in each one of us. The way our nation comes together to help each other out during a crisis is commendable. May that be giving someone shelter during rains or Virat Kohli who is fighting on the cricket field. Commando 3 is our tribute to the commando that resides in each one of us,”

Came from the house of Vipul Amrutlal Shah, the Human web series was the most loved series while his other outing Sanak may be remade in Hollywood as Vipul is being approached to sell the remake rights to a Hollywood film studio. His recent announcement "The Kerala Story" has created waves globally and is still trending across social media.