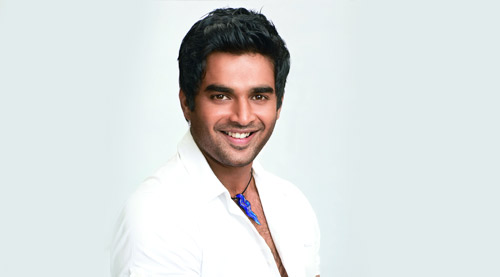 Tanu Weds Manu Returns is according its leading man Madhavan a rare bonafide sequel in Bollywood, a land of misrepresentations where titles of hit films are randomly applied to unconnected films that come later masquerading as 'sequels'.

Says Madhavan, "Tanu Weds Manu Returns picks up the threads of the story from exactly where we left off the characters 4 years ago. Kangna and I are 4 years older than we were in the first film. So are all the actors, young and old."

Then comes Madhavan's shocking revelation. "My director Aanand and I have used the junior artistes from Tanu Weds Manu to play the same characters in the sequel. A couple of them were kids with bit roles in the first film. We were not sure how they had grown up and what sort of talent they still had within them. But Aanand was adamant. He wanted to maintain complete continuity from the first film to the second. A little girl from the original who had a small part has a far bigger part to play now. The way she has evolved as an actor blew our minds."

So would Tanu Weds Manu Returns be the first proper sequel of Bollywood?

Madhavan avers, "It is certainly completely true to the genre. We've worked hard on the look and continuity. I remember how I was fully hands-on while doing Tanu Weds Manu. Aanand and I virtually got the project going from scratch. I am far more relaxed with the sequel."