The first trailer of The Midnight Sky starring George Clooney and Felicity Jones has been released and it is truly intriguing. 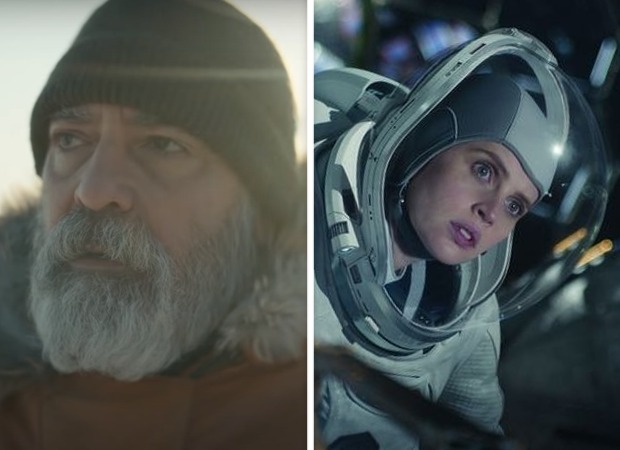 This post-apocalyptic tale follows Augustine (George Clooney), a lonely scientist in the Arctic, as he races to stop Sully (Felicity Jones) and her fellow astronauts from returning home to Earth, where a mysterious global catastrophe has taken place.

“It’s science fiction, which unfortunately is less fictional as we move through the days,” Clooney told Vanity Fair recently. “The sickness of hate and the elements that come from that, battles and wars — that has been percolating for quite some time.”

George Clooney has directed the film. It is an adaptation of Lily Brooks-Dalton’s acclaimed novel Good Morning, Midnight. The film also stars David Oyelowo, Kyle Chandler, Demián Bichir, and Tiffany Boone. It will premiere on Netflix on December 23.