Actor George Clooney has revealed that he was almost roped in to play the role of Noah Calhoun in 2004 film, The Notebook that starred Ryan Gosling and Rachel McAdams. At the virtual conversation with Deadline during the 64th BFI London Film Festival, he further revealed that Paul Newman was cast to play the older version of him, a role which eventually went to James Garner. 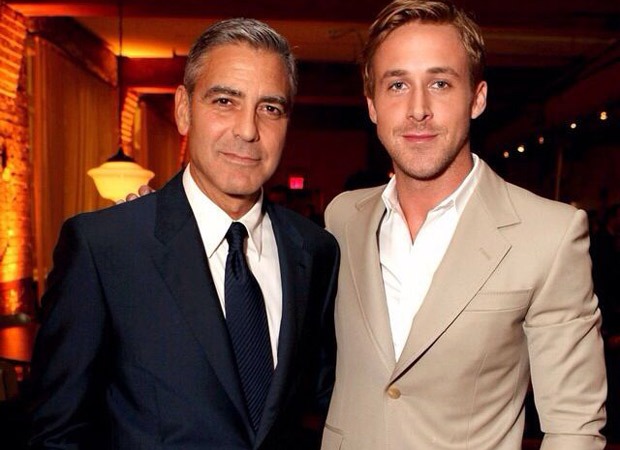 Clooney, who is promoting his new Netflix film The Midnight Sky, said, "We (he and Paul Newman) were going to do The Notebook together. Basically, I was going to play him as a young man, and it was funny. We met and said, 'This is it. It’s going to be great.'"

"He’s one of the handsomest guys you’ve ever seen," Clooney revealed. "We met up [again] and I said, 'I can’t play you. I don’t look anything like you. This is insane.' We just wanted to do it because we wanted to work together."

Directed by Nick Cassavetes, written by Jeremy Leven and Jan Sardi, The Notebook was based on the 1996 novel written by Nicholas Sparks. The film starred Ryan Gosling and Rachel McAdams as a young couple who fall in love in the 1940s.