Ahead of Valentine's Day, singer-songwriter Taylor Swift gifted the fans around the world with the re-recorded version of her hit 2008 single 'Love Story' from her second studio album, 'Fearless' on February 12. She has officially begun re-recording all her previous albums after she had announced it in 2019 when Scooter Braun acquired her former label along with the masters of her previous records. After much to and fro between the two parties, she chose to go ahead with the re-recordings. 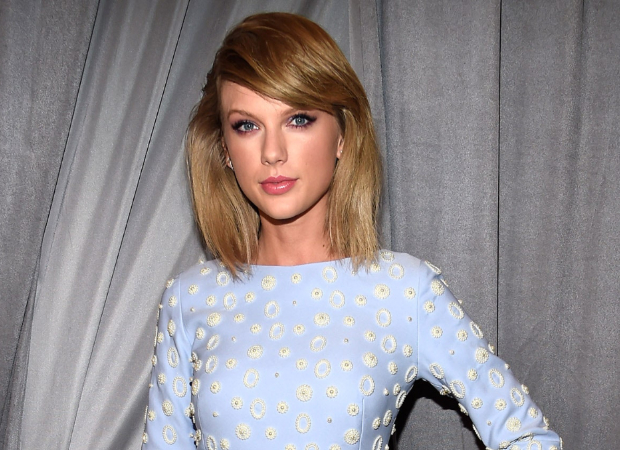 Kicking off with the 'Fearless' album, there is a special reason why she chose this record to release first and not her self titled album. “Deciding on what album to re-record first was pretty easy for me,” Taylor offered some insight in an interview with Republic Records / MCA Nashville. “I always gravitated towards 'Fearless' because I think that, as an album, it was a real coming-of-age. And I look back on that album and it fills me with such pride, and it was an album about hope, and lessons learned, and the effervescence of teenage youth and all that. What more fun than to go back and explore that?”

“I think that I tried to keep it as close to the original as possible, and the additional songs that I’ve added are songs that I think add insight into what the album almost was, because every time you make an album, you leave some songs off, and I think it’s really cool that the fans will get to have the full picture this time around,” she said.

Taylor Swift drops her album 'Fearless' on April 9 along with 6 additional songs making it 26 songs on her version!