Bollywood actress Dia Mirza will be tying the knot to Mumbai based businessman Vaibhav Rekhi. The marriage will reportedly be held on February 15. While Dia has not officially announced the wedding, Pooja Dadlani, Shah Rukh Khan's manager, took to her Instagram handle to share pictures from the pre-wedding party and welcomed Dia to the family. 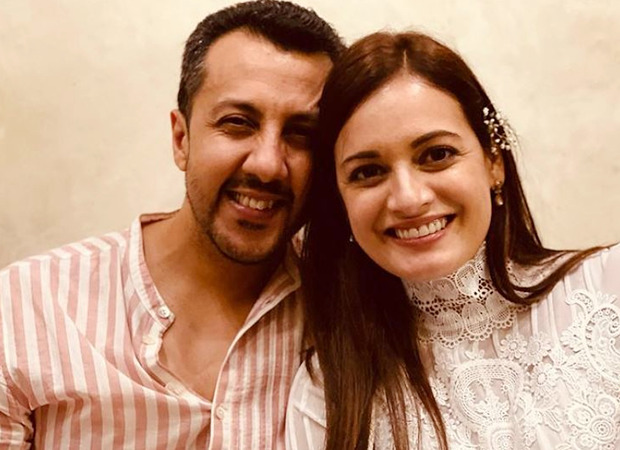 Dia Mirza to get married to Vaibhav Rekhi on Feb 15; pics from pre-wedding party surface

Pooja, who seems to be related to Vaibhav shared pictures from a get together on Saturday celebrating the couple. Sharing a picture of the happy couple and another group picture, Pooja wrote, "Welcome to our crazy family @diamirzaofficial.. we all love you." Dia reacted to the post by dropping a heart emoji in the comments section.

As per reports, Dia and Vaibhav will be having an intimate ceremony in Mumbai in the presence of family and close friends. Dia and Vaibhav have been in a relationship for quite some time, but have never spoken about it. The 39-year-old actress was earlier married to film producer Sahil Sangha. Meanwhile, Vaibhav was earlier married to yoga and lifestyle coach Sunaina Rekhi.