Actress Tara Sutaria, who has been busy with her upcoming films, stepped out for an outing this past weekend with beau Aadar Jain. She looked absolutely chic for salon session. 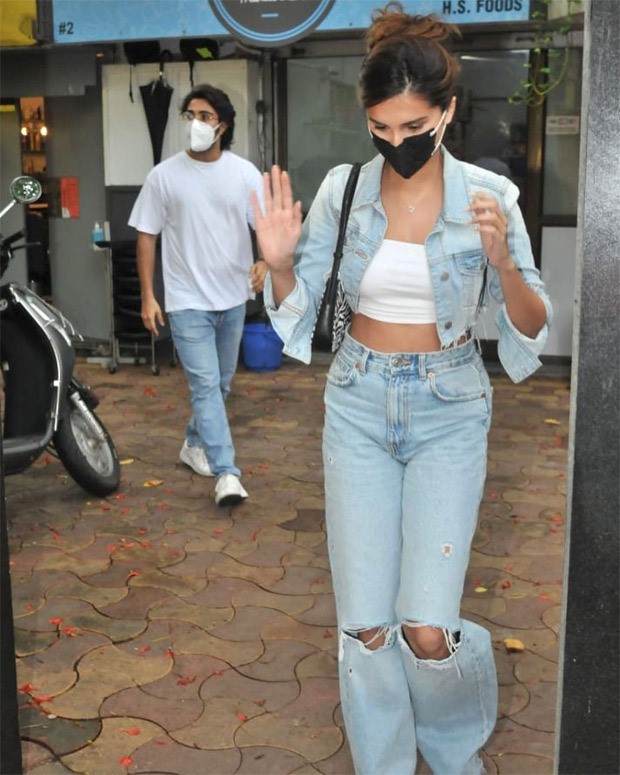 Tara Sutaria was dressed in a white tube top with wide leg knee rip jeans with a denim jacket. Soft makeup and natural straight hair, she looked stunning with a zebra printed shoulder bag. She was seen with Aadar as they both were seen twinning in white.

Meanwhile, on the work front, Tara Sutaria has Milan Luthria's romantic-action-drama Tadap lined up for release in September. She will also feature in Ek Villain Returns, helmed by Mohit Suri. The film is scheduled to be released next year. The thriller also stars John Abraham, Arjun Kapoor and Disha Patani. 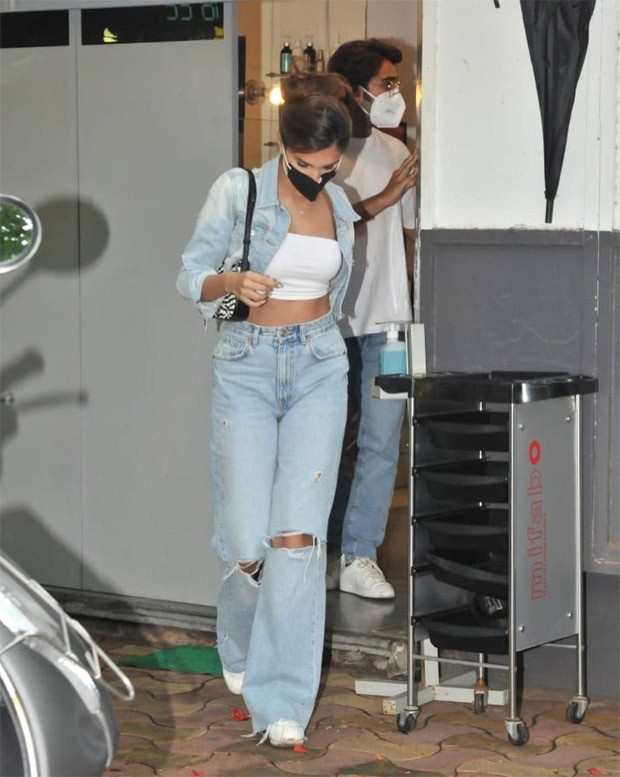 She will also star in Tiger Shroff's Heropanti 2. The cast will head to Russia in July to shoot a schedule of the upcoming film. The second installment is directed by Ahmed Khan.