Being 'an artist' is perhaps the most privileged tag given to any creative person owing to his boundless and limitless creativity that flows down in many forms though the channels may be different. And one such artist who has won accolades in every field that she has tried her hands on whether it may be acting or writing, and that's none other than Mayuri Deshmukh. 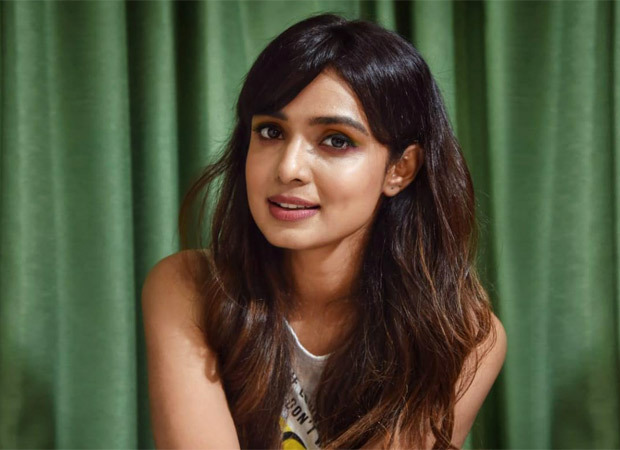 The actress, who has ruled the Marathi industry wrote a play titled 'Dear Aajo' a couple of years back. The actress who played the role of 'Shanu' in the play won many accolades for the same. The play was staged more than 500 times in places across Maharashtra.

But the highlight of its journey was when the makers of the play were approached to stage the play at the BMM convention in Dallas, Texas. Wherein, the entire cast performed the play in a stadium in front of 4000 people and the entire crowd stood up when the curtains dropped. After which the actress was even mobbed at the venue. Mayuri says "That moment still gives me goosebumps, I was ecstatic to see such an overwhelming response to something that stemmed out of my imagination and creativity. That's the biggest highlight ever from that play's journey"

The talented actress is now seen as Malini in the Star Plus show Imlie.