Tanishk Bagchi made use of his time at home during the lockdown in a rather productive way. He had been working round the clock composing music and writing songs. One such track that he worked on is a dance number that released earlier today and is already making the right noise. 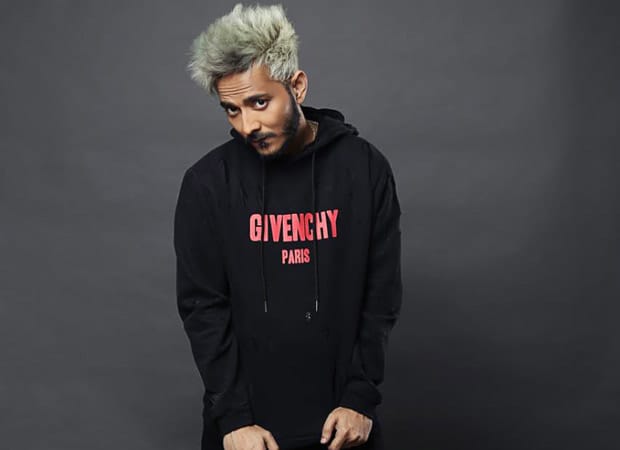 The track titled 'Naach Meri Rani' is composed and penned by Tanishk. Guru Randhawa and Nikhita Gandhi have lent their vocals to the peppy and upbeat club number. Produced under the label of Bhushan Kumar's T-Series, the music video features Guru and Nora Fatehi.

Naach Meri Rani marks Tanishk’s fourth collaboration with Nora. The duo have previously collaborated for chartbusters such as Dilbar, Ek Toh Kum Zindagani and O Saki O Saki, all of which went to become popular party anthems. Dilbar took the internet by a storm soon after its release, earning the record of becoming the first Indian song to reach number three on the Billboard YouTube Music Chart.

What also makes this song special is it brings the composer-singer duo Tanishk and Guru together for the second time after the highly popular Morni Banke from Badhaai Ho. Set in a futuristic world, Nora plays a robot that comes to life. Their electrifying chemistry and moves, choreographed by Bosco Martis, is capturing a lot of attention.

Sharing his excitement about the new song, musician Tanishk says, “Naach Meri Rani happened during the lock down. I wanted a new combination of Nora and Guru. This is my second song with Guru and I always wanted to work with him on a dance track. The song has a futuristic vibe to it and I have made use of a lot of Indian sounds in it, especially with the dholak beats. Both Guru and Nikhita have done a wonderful job and the onscreen jodi of Guru and Nora make the song look very sleek and interesting. I would like to sincerely thank Bhushan Kumar to helping me giving a shape to my song.”