Comedy queen Bharti Singh and her husband Haarsh Limbachiyaa are currently hosting the show India's Best Dancer. Recently, while hosting the last episode which was a romance special, Bharti promised to welcome her first baby in 2021. 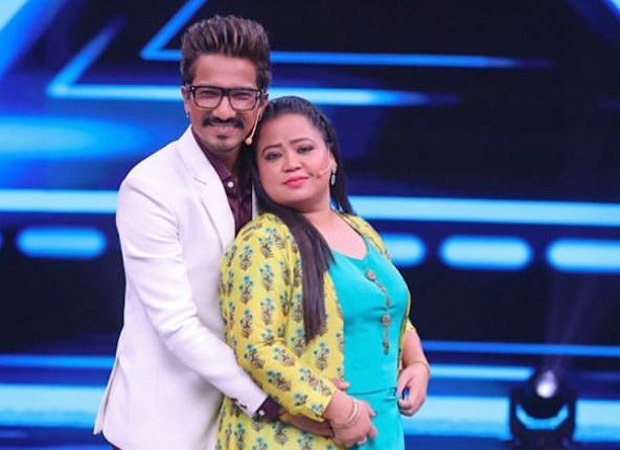 During the episode, Geeta Kapoor who is one of the judges in the show pointed out that she has always seen Haarsh making romantic gestures for Bharti but has never seen her do the same. Responding to Kapoor, Singh said that ever since she has understood love, it all describes Haarsh for her. She further said that she does not believe in show-off and does whatever comes directly from her heart.

On the show, holding a doll of a baby, Bharti said, “I want to make a promise on National Television today. In 2020, this baby is fake, but in 2021 there will be a real baby.” Bharti also expressed her wish that their first born should be a daughter.

Bharti and Haarsh tied the knot on December 3, 2017. Since then the two have been one of the most adorable and loved couples on television, They have been part of many shows together like Khatron Ke Khiladi, Nach Baliye, and Khatra Khatra Khatra.