Sab TV's popular sitcom Taarak Mehta ka Ooltah Chashmah is one of the longest-running shows on Indian Television. The show as well as its characters have become a household name in India. 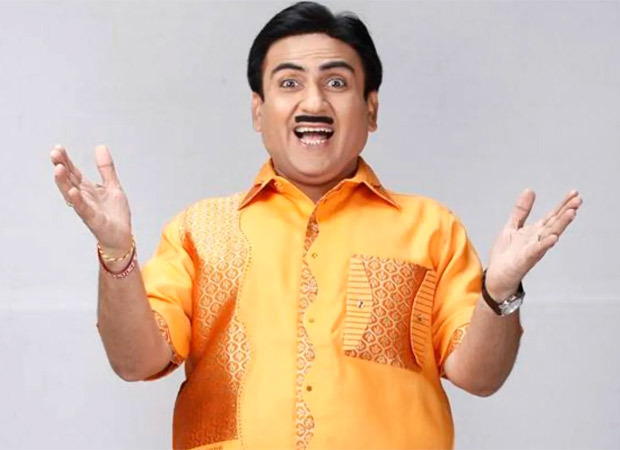 The popular lead actor of the show Dilip Joshi is also a proud father of son Ritwik Joshi and daughter Niyati Joshi in real life. The latest news is that, Dilip Joshi’s daughter will be getting married on the 11th of this month.

According to a report, the preparations for Niyati's wedding are going on in full swing and Dilip Joshi is making sure that everything is done to perfection. Reportedly, the wedding will be a grand affair and will take place at the luxurious Taj Hotel in Mumbai. For the wedding, the entire star cast of Taarak Mehta Ka Ooltah Chashmah, including its producer, Asit Modi, actress Disha Vakani, who played the role of Dayaben, and others have been invited by Dilip Joshi.