Taarak Mehta Ka Ooltah Chashmah star Ghanshyam Nayak who portrays the role of Nattu Kaka recently underwent a surgery. The actor had been admitted to the hospital after the doctor said that he required an urgent surgery for the knots developed in his neck and it was diagnosed after he experienced an uneasiness in the glands of his neck. The surgery took place on Monday and as per the reports, the veteran actor was allowed to eat solid food yesterday showing signs that he is recovering now. 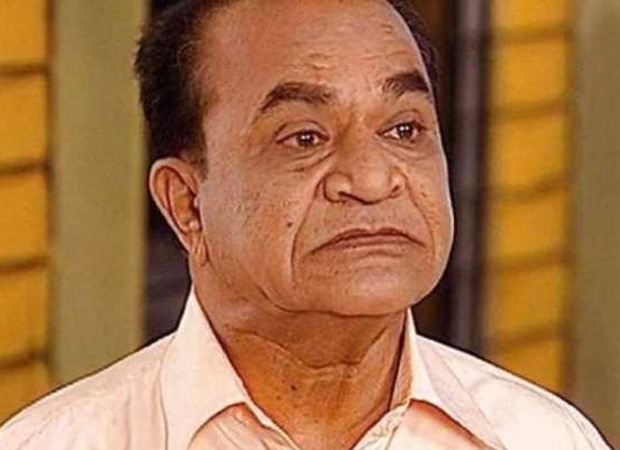 He spoke to a daily about it and said that he had no clue how things escalated that he had close to 8 knots. The surgery’s duration was of around four hours and the knots have been sent for further testing. Ghanshyam Nayak says that the first three days post-surgery were very difficult. The Taarak Mehta Ka Ooltah Chashmah family has been constantly in touch with him inquiring about his health and have been sending good wishes and prayers. He further said that they can’t wait to have him back on the sets and he is also very keen on resuming work again.