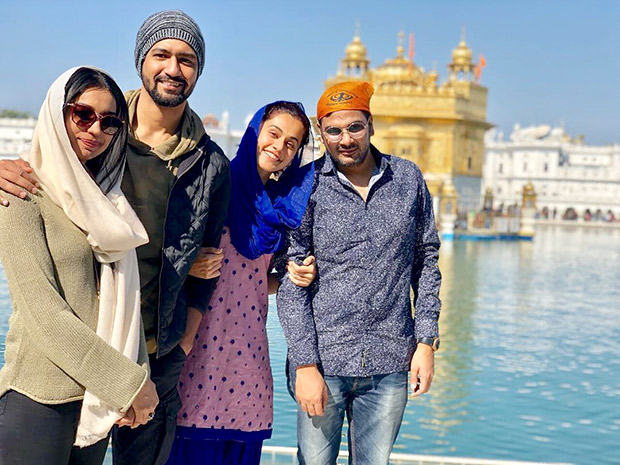 Taking to Instagram, Taapsee and Vicky shared their pictures from their Golden Temple visit with the crew. Seeking the blessings of the lord, they posed for a picture together. She captioned it, “Valentine’s Day pe Babaji se pyaar..... sang parivaar ?#Manmarziyaa." 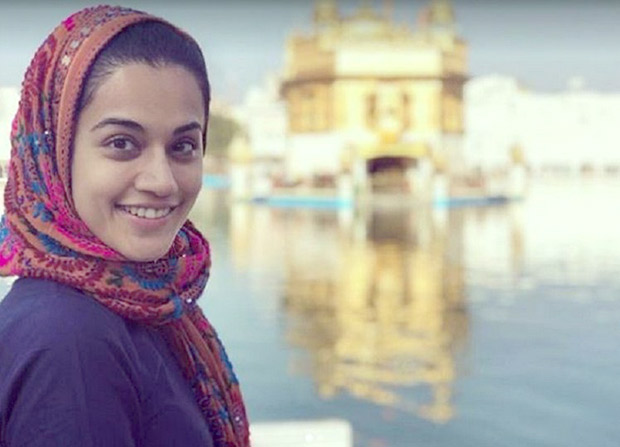 She captioned another solo picture as, "Here’s to a beautiful beginning #Manmarziyaa.” Vicky Kaushal also shared a photograph and wrote, "With your blessings we begin ??#Manmarziyaan." 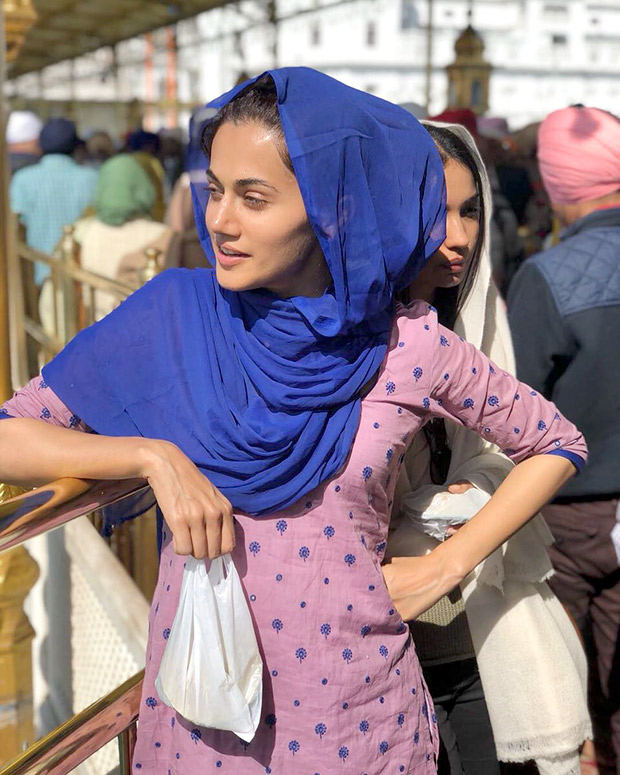 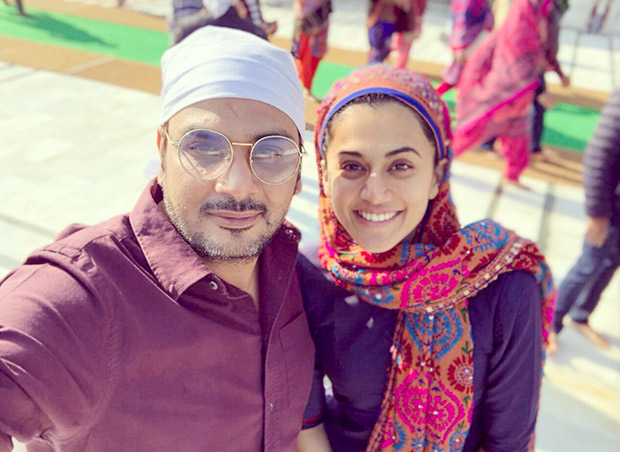 Meanwhile, Taapsee Pannu will be seen in two films this year- Mulk and Soorma. Vicky Kaushal will be starring in Sanjay Dutt biopic alongside Ranbir Kapoor. He is also starring in Meghna Gulzar’s Raazi with Alia Bhatt.